MASON CITY – A Clear Lake man was busted twice this summer for drunk driving, leading to a felony third offense drunk driving charge, but he was able to work a plea deal to avoid a harsher sentence.

Earlier in November, Foote was able to reach a plea deal. He pled guilty to two counts of second offense operating while intoxicated and one count of first degree harassment. A charge of threat of terrorism was thrown out. He was ordered to jail for 30 days total, with prison sentences suspended. A judge also ordered Foote to pay $2,681.25 and $4,041.25, respectively, on the two drunk driving guilty pleas. He will also serve 2 years of probation. 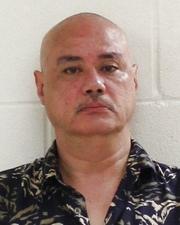