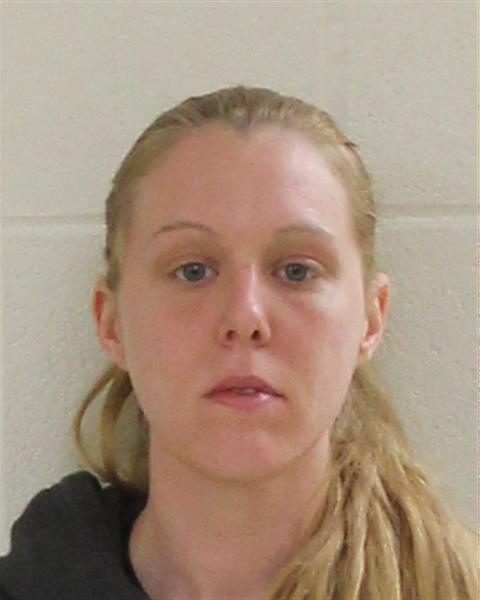 MASON CITY – A Mason City woman has been charged for attempting to have a fraudulent prescription filled.

According to police, on or around March 10, 2014, 31-year-old Courtney May Awe is accused of dropping off a forged or altered prescription to be filled for herself at the Wal-Mart pharmacy. Employees were suspicious and did not fill the prescription. Police were then contacted and investigated the incident.

Awe was arrested for prohibited acts which is a serious misdemeanor. She was arrested and booked into the Cerro Gordo County Jail, then released pending a court date..