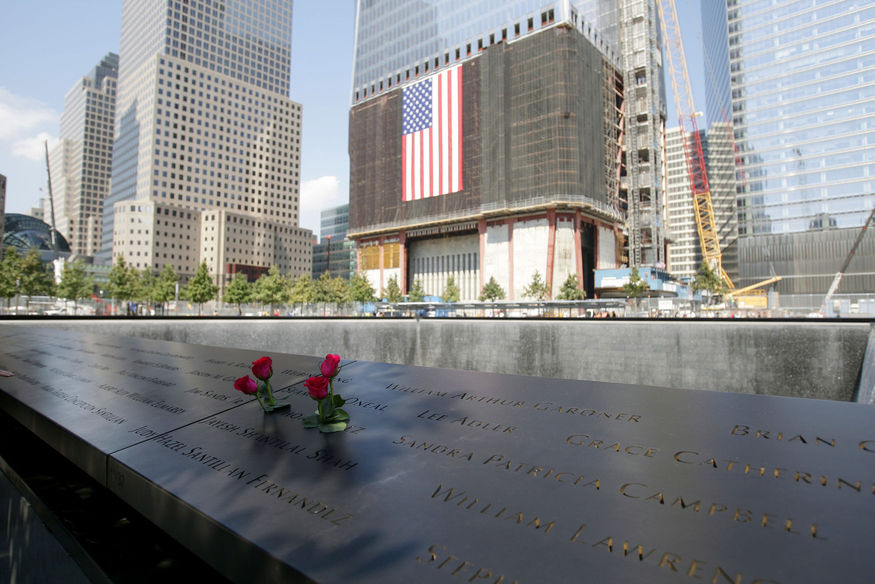 NEW YORK, May 4 (UPI) — Relatives of those killed in the Sept. 11, 2001, terrorist attacks say they are upset about plans to charge admission to the museum at Ground Zero in New York.

A spokesman for the National September 11 Memorial & Museum told the New York Daily News adult museum tickets are expected to cost $20 to $25. The memorial will be free with a $2 service charge for online reservations.

His son, Jimmy, also a firefighter, was killed at the World Trade Center.

“We asked for a memorial and they’ve turned this into a P.T. Barnum production,” Riches said. “These people are trying to make money off the worst day in American history.”

Many New York major museums have voluntary donations. The fee at the memorial museum will be a set one.

Debra Burlingame, whose brother Charles was a pilot on American Airlines Flight 77, the plane that hit the Pentagon, is involved in planning the museum.

She defended the admission fee.

“At the end of the day we have to get the money from somewhere,” she said.

A source told the News the project’s price tag has grown rapidly and could hit $1 billion. New York Mayor Michael Bloomberg, a billionaire, has extended the museum a $15 million loan, the newspaper reported Friday.