This news story was published on March 11, 2013.
Advertise on NIT • Subscribe to NIT 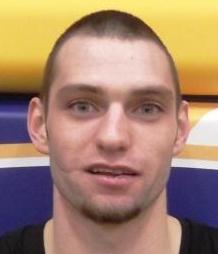 Davis ranks 10th all-time on NIACC’s career scoring list with 999 points. He scored 429 points as a freshman and 570 points as a sophomore.

Humphries (Adelaide, Australia) was the ICCAC scoring champion as he averaged 20.6 points per game and scored 577 points. Humphries, a 6-4 guard, averaged 7.8 rebounds per game (2nd in ICCAC).