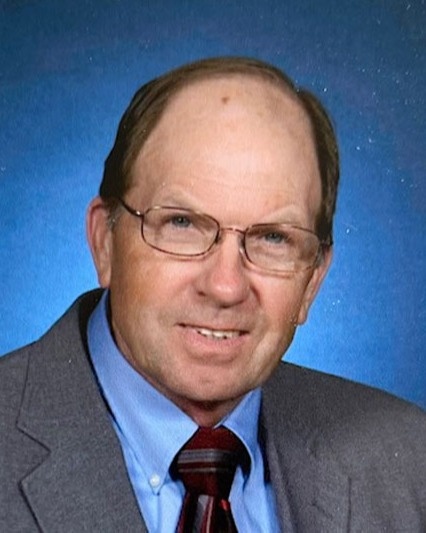 A memorial service will be held 10:30 a.m., Friday, September 23, 2022, at the United Methodist Church in Garner with Rev. Kristin Peters officiating. Inurnment will be at Evergreen Cemetery in Britt.

Visitation will be from 5 to 7 p.m., Thursday at Cataldo Funeral Home in Britt.

Memorials may be directed to the Association for Frontotemporal Degeneration.

Russell Richard Schubert, the son of Richard and Imogene (Fox) Schubert, was born February 23, 1945, in Forest City. He attended Britt No. 5 country school until the sixth grade and graduated from Britt High School in 1963. Russ continued his education at the University of Northern Iowa where he met his wife, LaCinda Midtgaard. After graduating with a degree in music he began teaching at Woden-Crystal Lake High School. On June 28, 1970, he married LaCinda at Fertile Lutheran Church. They lived in Belmond where Russ was the high school band instructor. In 1978 they moved to the family farm northeast of Britt. He enjoyed music, reading and attending his sons’ activities. He never missed one.

While he was a member of the Britt United Methodist Church he served as choir director for many years, participated in the Hancock County Little Theater, was a past president of the Britt- West Hancock Community School District and played trombone in the Clear Lake Band for over 30 years.

He was preceded in death by his parents; sister, Joyce Bolte; and brother-in-law, Harold Huisinga.