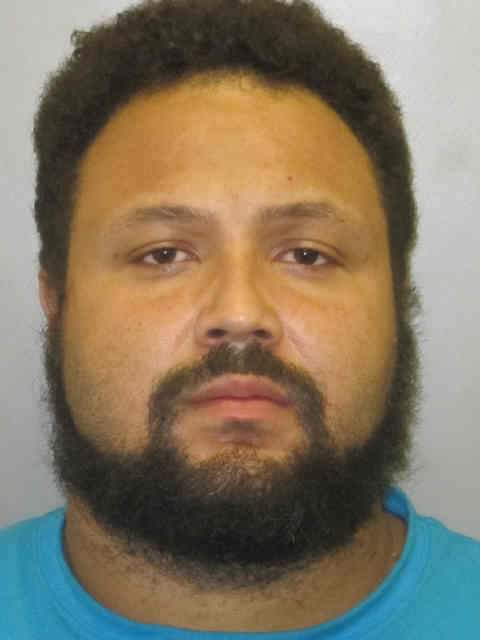 On September 18, 2022 at approximately 3:51 AM, Burlington Police were dispatched to the 1700 block of Lincoln Street for a report of shots fired.

Upon officer’s arrival it was learned a 29-year-old man had sustained a non-life-threatening gunshot wound. This subject was transported to the Southeast Iowa Regional Medical Center by Burlington Ambulance for treatment.

Through interviews, officers were told Wesley Chamblee was responsible for the shooting. Officers were also informed Chamblee had allegedly drove a 28-year-old female acquaintance of his away from the shooting scene against her will.

A short time later Louisa County authorities advised this 28-year-old female was in their county and had sustained a non-life-threatening gunshot wound. She too was transported to the Southeast Iowa Regional Medical Center for treatment. This victim told authorities she was shot while fleeing from Chamblee.

-Aggravated Assault with a Weapon, an Aggravated Misdemeanor

No further details of this case are being released at this time as this investigation remains active.

Wesley Jay Chamblee is currently being held at the Johnson County Jail until he can be transferred to the Des Moines County Correctional Facility.