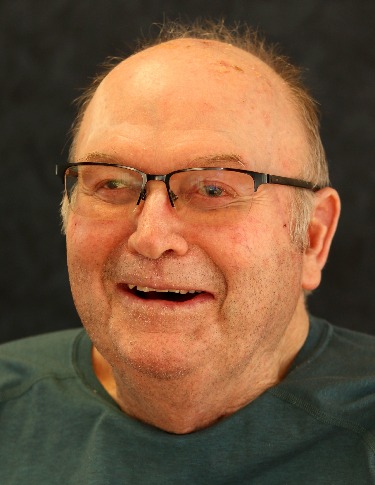 Allen Duane Newton was born August 21, 1947, to Gordon and Evelyn (Mehmen) Newton at Charles City, Iowa. He attended early school years at a country school north of Charles City and in Floyd. The family moved to their farm near Little Cedar in 1959. He then attended school at Little Cedar and high school in Osage, graduating in 1965.

Al worked at Walsh Manufacturing in Charles City for several years while getting his start in farming. Al loved farming and being on the land. He worked hard to be the best at what he loved.

Allen married Sandra Church on July 19, 1969, at the United Methodist Church in Osage. They lived on a farm north of Osage and west of Little Cedar, true partners in farming and raising their two sons. Al greatly enjoyed Chris and Bill’s adventures of many kinds over the years.

Al was an enthusiastic outdoorsman and raised his boys to enjoy trapping and hunting. He was an avid coyote hunter in Iowa and enjoyed coyote, bobcat, and mountain lion hunting in Arizona. Al enjoyed good food, music, and hearing other people’s “story”.

Al was delighted with his grandchildren and enjoyed pictures and stories about anything they were doing. Hundreds of pictures covered the bulletin boards and walls of his room at the IOOF Home in Mason City where Al had resided since an accident in 2015.

Al is survived by his sons Christopher Newton and wife Amy of Rudd, William Newton and wife Kristin of Little Cedar; granddaughter Renae and grandson Blake; four brothers – Lyle and wife Veronica of Stacyville, Dale and wife Terry of Stacyville, Dennis of Little Cedar, Ray and wife Cathy of New Freedom, PA; a sister, Lindee Newton of San Angelo, TX; sister-in-law Deb Fischer and husband Kevin of Miami, FL; an aunt and uncle and many cousins, nieces and nephews.

He was preceded in death by his wife Sandy in 2000, his parents, and an infant granddaughter, Mallory.