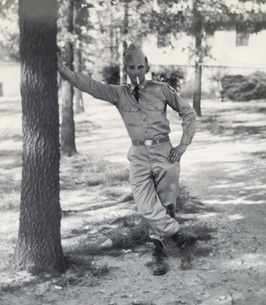 Don attended Walnut Township school. On April 3, 1959, Don was united in marriage to Verna Mammen in Jackson, MN. They made their home in Emmetsburg.
Don served as a combat engineer in the Army from 1954-1957. Don then went into the construction business, working for Hodgman, Rohlin, Boggess and Midwest Limestone. In 1982, Don started his own company, Don’s Excavating & Construction, retiring in 1998.

After retirement, Don and Verna built a home in West Plains, Missouri. Later, moving back to Iowa to be closer to their daughters and grandchildren. They bought a home in Graettinger, where he currently lived.

Don enjoyed listening to a Sunday Morning Service on the radio, his dogs, Tyke and Candy, and seeing family. Don also enjoyed watching westerns, keeping up with the weather and watching political news #Trump2024.

Donald is preceded in death by, his wife Verna, a sister Marie, brother Jim, his parents and mother and father-in-law.