CHARLES CITY – A Northern Iowa sex offender was apprehended by police for allegedly prowling in a Charles City garage.

The incident took place on December 20, 2021. Officers with the Charles City police department responded to the 800 block of D Street for a report of a male trespassing inside a garage. After an investigation, police apprehended 31-year-old Caleb Barker of Colwell, Iowa, on charges of trespassing and public intoxication. Barker was convicted in Black Hawk county at age 16 for felony second-degree sexual abuse on a male victim age 13 or younger, records show.

Barker served one day in jail and was ordered to pay $60.00 in court costs for public intoxication.

A warrant for Barker’s arrest was issued on December 22, 2021.  Records show he is facing drug and violation of the sex offender registry (a felony) charges in Floyd county and there is a sentencing hearing scheduled for March 1, 2022. 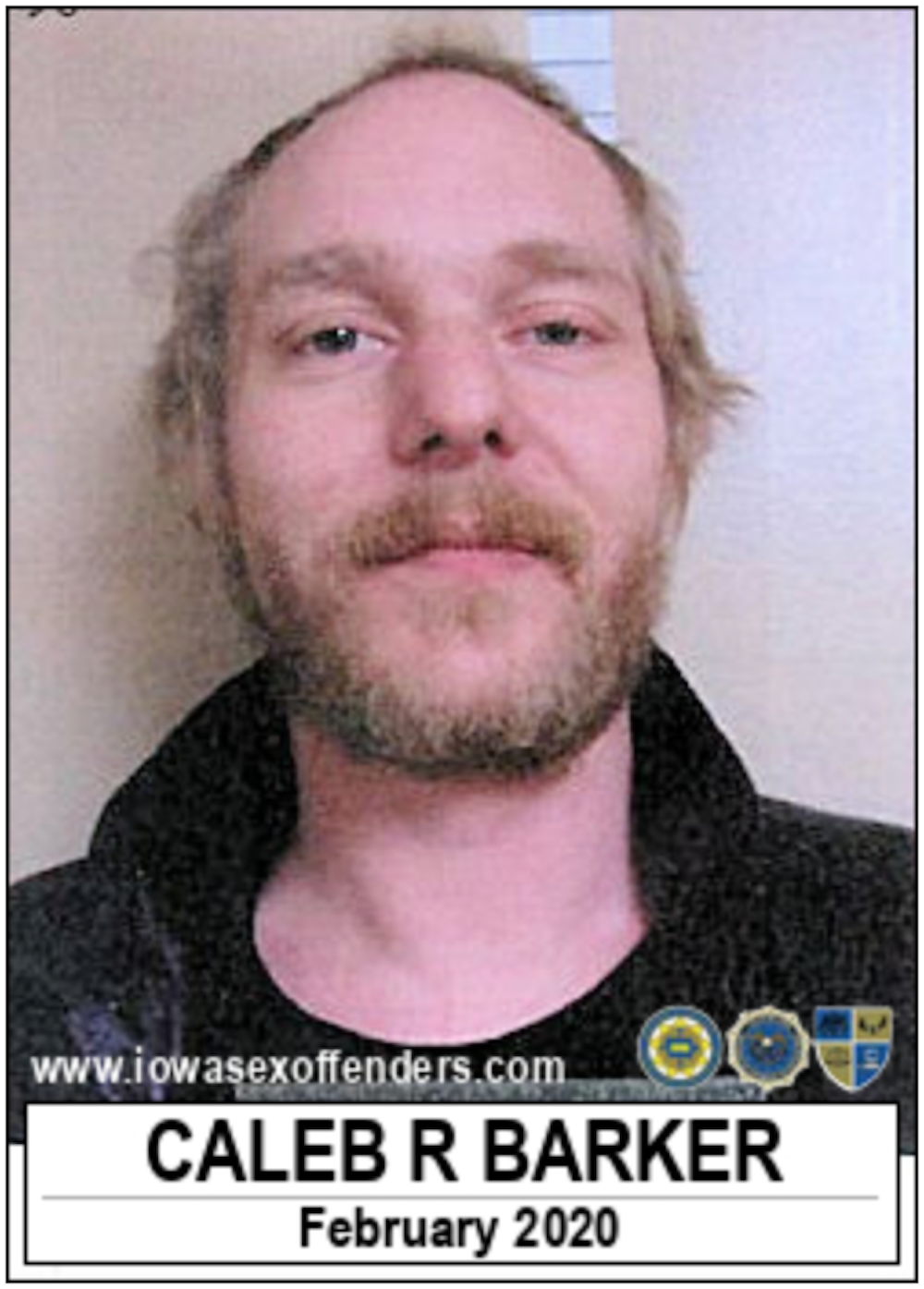