Two people shot at Fort Dodge bar, no arrests made

This news story was published on November 16, 2021.
Advertise on NIT • Subscribe to NIT 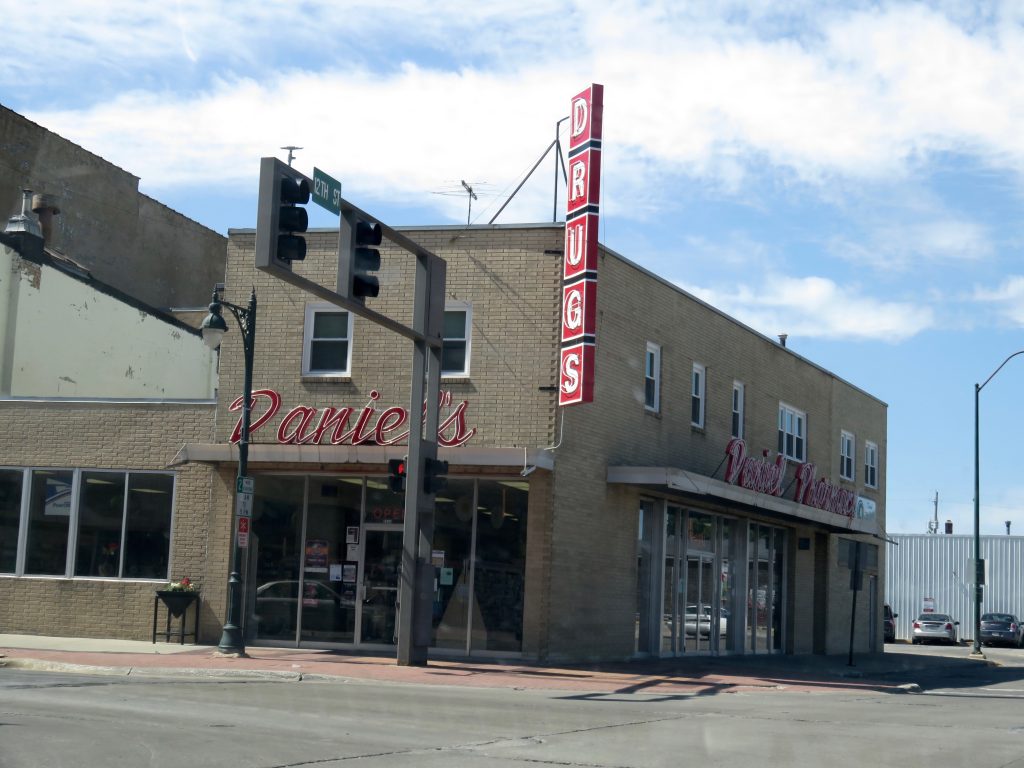 FORT DODGE – Two people were shot at a Fort Dodge bar Monday morning, but no arrests were made in the incident.

Early Monday morning at approximately 1:03 A.M., the Webster County Telecommunications Center received a call regarding shots fired at the Brass Monkey Bar located at 15 North 10th Street in Fort Dodge. Information provided at that time indicated there were multiple shots fired inside of the bar and at least two individuals had been injured.

It was also reported that the suspect was also still in the area.
Officers arrived on scene and located a male outside of the bar identified by witnesses as the individual who fired the weapon. Inside, officers located two victims; a 30‐year‐old male who had sustained a gunshot wound to his shoulder, and a 26‐year‐old female who sustained a gunshot wound to her neck. Both individuals were transported to Unity Point – Trinity Regional
Medical Center for treatment of their injuries. The female was later Life Flighted to a Des Moines area hospital for further treatment. Both individuals were last known to be in stable
condition.

While Patrol Officers and Investigators with the Criminal Investigations Division began their investigation, it was learned that an altercation occurred inside of the bar between multiple individuals prior to the shooting. As the altercation continued, one of the individuals involved brandished a firearm and fired several shots. No charges have been filed or arrests made at this time.

4 Responses to Two people shot at Fort Dodge bar, no arrests made