This news story was published on December 2, 2020.
Advertise on NIT • Subscribe to NIT

ARMSTRONG, IOWA – Two men were arrested recently on drug charges in Emmet County as the result of an investigation.

According to Emmet County Sheriff Mike Martens, on November 23rd at 10:21pm sheriff’s deputies responded to 605 4th Avenue Apartment 4 in Armstrong, Iowa to investigate a report of loud music at that address. Upon investigation at the scene, it was determined one of the occupants of the apartment was in possession of a controlled substance. As a result, 23-year-old Joshua Smith of Armstrong was placed under arrest and transported to the Emmet County Jail where he was booked. The sheriff’s office then applied for and was granted a search warrant for this same apartment.

Upon execution of the search warrant additional controlled substances and paraphernalia were located. As a result, another occupant of this apartment, 31-year-old Nickolas Hummel-Pirmantgen was placed under arrest by sheriff’s deputies and transported to the Emmet County Jail where he was booked and charged with Possession of a Controlled Substance (3rd and Subsequent Offense) and Possession of Drug Paraphernalia. 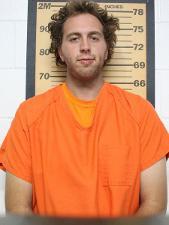 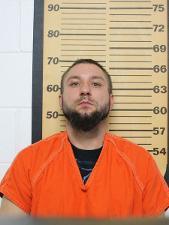