This news story was published on September 1, 2020.
Advertise on NIT • Subscribe to NIT

RANDALIA, IOWA – Police say children were in danger as they raided a small town house and hauled off two people accused of drug crimes.

All minor children at the residence were found to be okay. Fayette County Sheriff’s Office was assisted by Iowa State Patrol and Department of Human Services. If convicted, Troxel and Knospe could face up to 20 years in Prison. 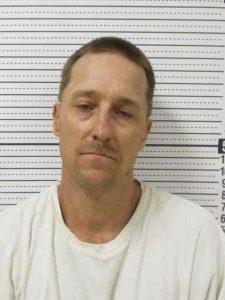 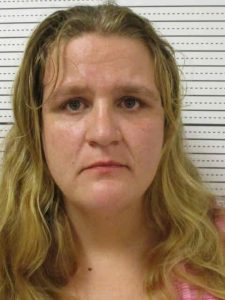