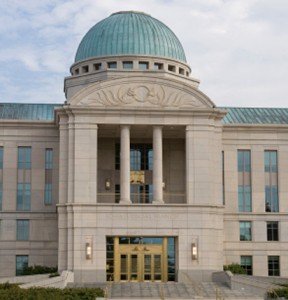 DES MOINES — The Iowa Supreme Court today announced its 2016-2017 adjudicative term calendar, including a special evening session in Des Moines and four special sessions in communities around the state to hear oral arguments.

The court will hear special evening sessions of oral arguments in Ankeny, Keokuk, Spencer, Des Moines, and Charles City. The evening sessions are scheduled for the convenience of members of the public who wish to attend. Drake University School of Law and the University of Iowa College of Law will also host oral arguments with limited seating for the public. The two special evening sessions in Des Moines and Ankeny are for central Iowa residents who may not be able to attend the court’s regular morning and afternoon sessions.

The 2016-2017 adjudicative term will also mark the third year the supreme court has live streamed and archived its oral arguments on the Iowa Courts YouTube channel at https://www.youtube.com/channel/UCL6EU7W8kqDKnKPUzMdxr_g 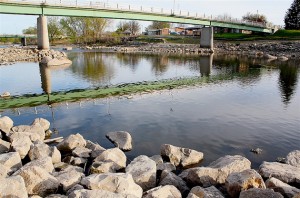 The court will continue its regular schedule of oral arguments in Des Moines during the adjudicative term. All supreme court oral arguments are open to the public.