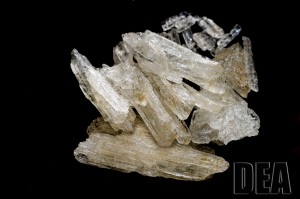 WASHINGTON, D.C. – From 2000 to 2014 nearly half a million Americans died from drug overdoses. Opioid overdose deaths, including both opioid pain relievers and heroin, hit record levels in 2014, with an alarming 14 percent increase in just one year, according to new data published today in CDC’s Morbidity and Mortality Weekly Report.

The most commonly prescribed opioid pain relievers, those classified as natural or semi-synthetic opioids such as oxycodone and hydrocodone, continue to be involved in more overdose deaths than any other opioid type. These deaths increased by 9 percent (813 more deaths in 2014 than 2013). 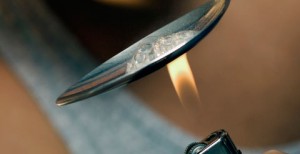 Increases in prescription opioid pain reliever and heroin deaths are the biggest driver of the drug overdose epidemic. Deaths from heroin increased in 2014, continuing a sharp rise that has seen heroin overdoses triple since 2010. Deaths involving illicitly made fentanyl, a potent opioid often added to or sold as heroin, also are on the upswing.

“The increasing number of deaths from opioid overdose is alarming,” said CDC Director Tom Frieden, M.D., M.P.H. “The opioid epidemic is devastating American families and communities. To curb these trends and save lives, we must help prevent addiction and provide support and treatment to those who suffer from opioid use disorders. This report also shows how important it is that law enforcement intensify efforts to reduce the availability of heroin, illegal fentanyl, and other illegal opioids.”

The findings show that two distinct but intertwined trends are driving America’s overdose epidemic: a 15-year increase in deaths from prescription opioid pain reliever overdoses as a result of misuse and abuse, and a recent surge in illicit drug overdoses driven mainly by heroin. Both of these trends worsened in 2014.

In addition, heroin-related death rates increased 26 percent from 2013–2014, totaling 10,574 deaths in 2014. Past misuse of prescription opioids is the strongest risk factor for heroin initiation and use—especially among people who became dependent upon or abused prescription opioids in the past year. The increased availability of heroin, its relatively low price (compared to prescription opioids), and high purity appear to be major drivers of the upward trend in heroin use, overdoses, and deaths.