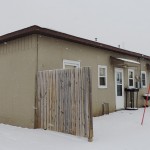 Robert Anthony Johnson, age 24, was at Mohawk Square Monday at about 12:15 PM visiting his probation officer when police were called to serve an arrest warrant. Johns had been wanted since October 1 on probation violation report connected to driving while barred charges.

Johns was arrested and taken to jail, held on $2,000 bond as he awaits a December 12 gout date. 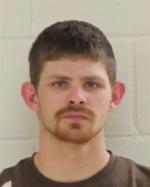