Border patrol battles 4 illegals; one escapes back into Mexico 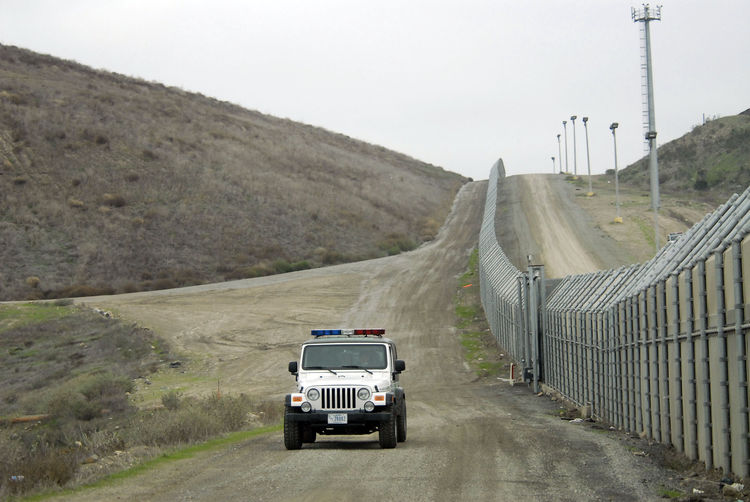 EAGLE PASS, TX – Federal authorities at a Texas port of entry apprehended three subjects last week after they fought with officers attempting to perform inspections.  Another man climbed the fence and ran back into Mexico.

A-TCET was conducting outbound inspection operations at Eagle Pass International Bridge I around 4:30 p.m. Sunday when a group of four male subjects arrived, bound for Mexico in the pedestrian walkway. Upon approaching the inspection area, the subjects began scuffling with A-TCET officers.

Three of the subjects were subdued while one managed to scale a fence and abscond to Mexico. One of the three detained subjects, a 25-year-old citizen of Mexico with an extensive criminal history, faces felony prosecution of reentry after deportation – 8 USC 1326. Another of the subjects, a 26-year-old citizen of Mexico, was processed according to CBP guidelines and returned to Mexico. The third subject was processed as a juvenile, per CBP policy.

The Office of Field Operations is the primary organization within U.S. Customs and Border Protection tasked with an anti-terrorism mission at our nation’s ports. CBP officers screen all people, vehicles and goods entering the United States while facilitating the flow of legitimate trade and travel. Their mission also includes carrying out border-related duties, including narcotics interdiction, enforcing immigration and trade laws, and protecting the nation’s food supply and agriculture industry from pests and diseases.

Working together, Office of Field Operations and U.S. Border Patrol are integral to the South Texas Campaign, which leverages federal, state and local resources to combat transnational criminal organizations.