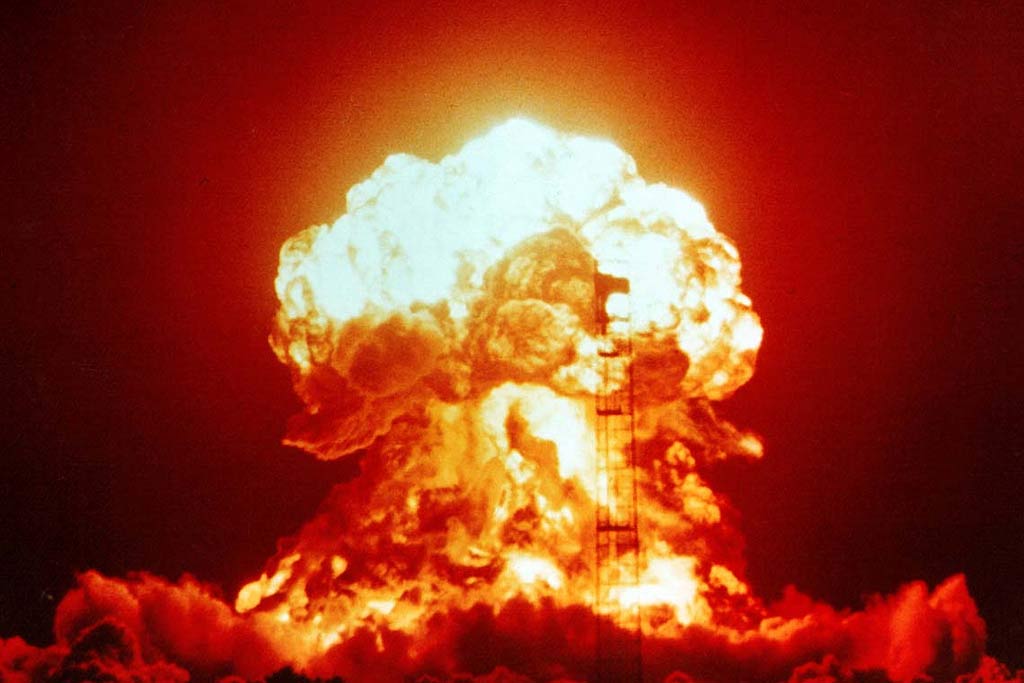 NEW YORK – As the United Nations marked the International Day against Nuclear Tests, Secretary-General Ban Ki-moon called on all States that have not yet signed and ratified the Comprehensive Nuclear-Test-Ban Treaty (CTBT) to do so in order to achieve the goal of a safer and more secure world.

In his message on the occasion of the International Day against Nuclear Tests, commemorated each year on 29 August, Mr. Ban noted that “although twenty years have passed since the Conference on Disarmament began negotiations on the Comprehensive Nuclear-Test-Ban Treaty (CTBT), this treaty has still not entered into force.”

Mr. Ban said that there are “no justifiable grounds for further delay in” preventing the CTBT’s entry into force. He added that “it is time to avert any more of the horrific human and environmental effects caused by nuclear tests through a global ban, the most reliable means possible to meet this challenge.”

The International Day highlights the efforts of the UN and a growing community of advocates, including Member States, non-governmental organizations, academia, and media, in raising awareness of the importance of the nuclear test ban.

The General Assembly chose 29 August as the annual commemoration date since it marks the day in 1991 when Semipalatinsk, one of the largest test sites in the world and located in north-eastern Kazakhstan, was closed permanently.

With the aim of establishing a verifiable, permanent global ban on all types of nuclear explosive tests, the CTBT enjoys near-universal support but has yet to enter into force. The Secretary-General is the depositary of the treaty, which, as of today, has been signed by 183 States and ratified by 159.

“The eight remaining States whose ratifications are necessary for the Treaty to enter into force have a special responsibility; none should wait for others to act first. In the meantime, all States should maintain or implement moratoria on nuclear explosions,” Mr. Ban stressed in the message.

The International Day against Nuclear Tests is being marked around the world with events to call attention to the dangers of nuclear test explosions, the threats posed to humans and the environment, and the need to ultimately eliminate all nuclear weapons and their testing.