This news story was published on July 28, 2013.
Advertise on NIT • Subscribe to NIT

MASON CITY – A local woman was stopped Friday for a second operating while intoxicated offense, this time involving a collision.

According to Mason City police, officers were dispatched early Friday morning at about 2 AM for a hit and run incident involving property damage near the corner of Adams Avenue and 16th Street NW.

Hansen-Simmer plead guilty to first offense operating while intoxicated this past February. 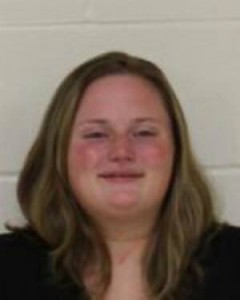