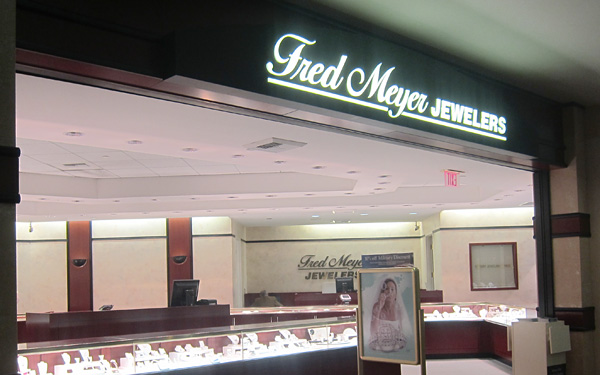 Southbridge Mall management confirmed the store closing this morning, saying the store should be fully cleaned out by March 13th.

A call to Kroger Company, the parent company of Fred Meyer, was directed to media relations and a message was left with Keith Dailey, Director of Media Relations asking why the store would be closed.  No immediate answer was returned.

A call to another Fred Meyer store was made, and an employee was asked why the Mason City store was closing.

“Sometimes the lease prices in the malls go up and it just becomes too costly,” the employee said.

Kroger is doing well, offering its shareholders increased dividends since 2006.    According to its website, in September of 2012, the company’s board of directors raised the quarterly dividend by approximately 30 percent, to 15¢ per share. Since reinstating dividends in 2006, Kroger has increased the dividend each year and expects to continue to do so.