This news story was published on August 24, 2012.
Advertise on NIT • Subscribe to NIT 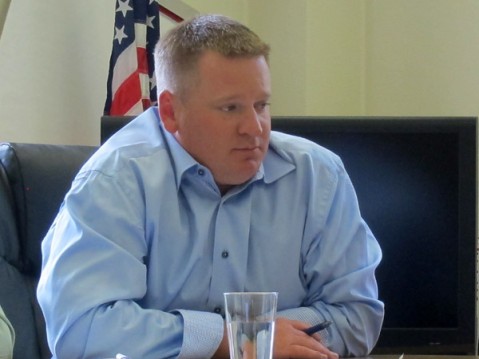 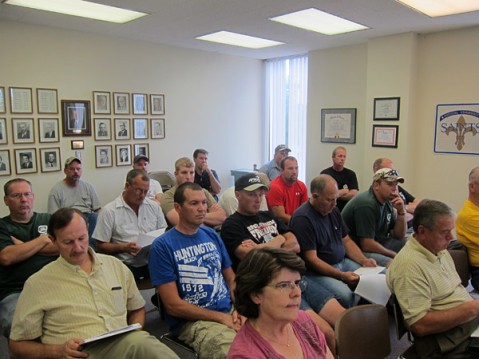 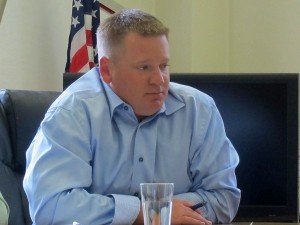 MASON CITY – A lengthy discussion over the future of Mason City’s Sanitation Department led to the council agreeing to move ahead with an “informal RFP process” where city staff would seek bids from private firms to replicate what the city’s operation does.

Mayor Eric Bookmeyer (pictured) said at the meeting he would be “all for” seeking the RFP’s (bids), which would be non-binding.

Councilmen John Lee and Alex Kuhn did not agree to move the idea ahead; both indicated there was no reason to move ahead.

Several council members in favor of seeking bids uttered phrases describing the current city-owned operation as  “a great service at a great price” but still joined with Bookmeyer in advancing the bid seeking endeavor.

The goal would be to get the same level of service at 10% or more under the current monthly cost per citizen, which sits at $9.60.

A City Hall insider said after the meeting that “there is no such thing as an informal RFP process.”

Much more on this situation on the way. 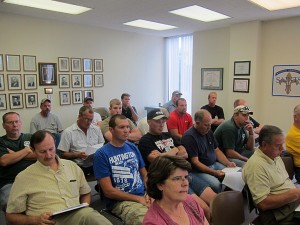