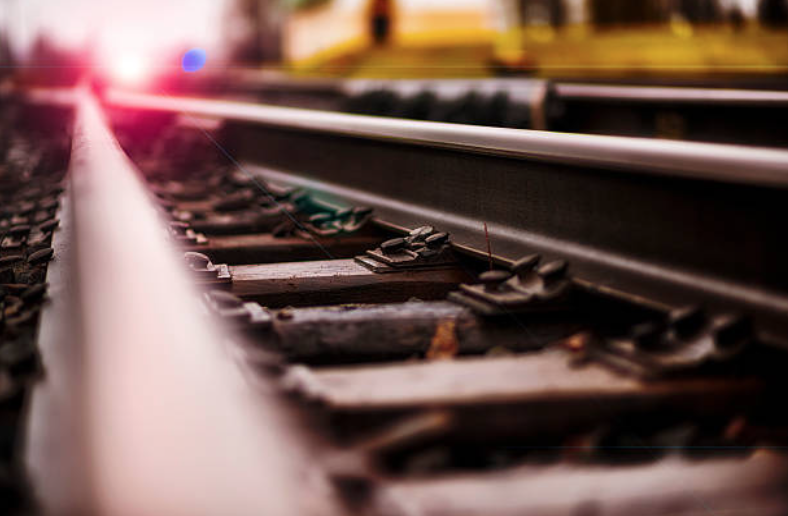 WASHINGTON, D.C. - President Biden and Congress this week passed a bill to avert a disastrous rail shutdown - securing a 24 percent wage increase and other benefits for workers - but couldn't convince Republicans to agree on crucial sick leave.

WASHINGTON, D.C. – President Biden and Congress this week passed a bill to avert a disastrous rail shutdown – securing a 24 percent wage increase and other benefits for workers – but couldn’t convince Republicans to agree on crucial sick leave.

Rail workers were ready to strike and cripple the American economy. Among their demands was at least 7 days of paid sick leave. Currently, they have zero paid sick leave. Democrats forced a vote on this provision, and every Democrat except Joe Manchin of West Virginia voted in favor of it. All but six Republicans voted against it, as the bill failed 52 in favor and 43 against. 60 vote were needed to pass.

The Iowa Democratic Party Progressive Caucus Leaders condemned the Railroad “Strikebreak Bill” as the sick leave provision didn’t pass. They blame President Biden because Republicans voted it down. A quote from them reads, “Today, President Biden has lost his right to refer to himself as a “pro-labor president”. He cast off that moniker to supposedly avert a devastating rail strike by taking away the voice and power of workers. He did not avert a strike he only made striking illegal.And in this new economy that sees power shifting dramatically back over to the workers, the President may have made this situation even more complicated.”

The following are President Joe Biden’s remarks on on the passage of the rail bill:

THE PRESIDENT: Let me begin by thanking my team here. They did one heck of a job in averting what could have been a real disaster and — and ended up with a good product. But we still have more work to do, in my view, in terms of ultimately getting paid sick leave not just for rail workers but for every worker in America. That is a goal I had in the beginning, and I’m coming back at it.

So — but good morning. The bill I’m about to sign ends a difficult rail dispute and helps our nation avoid what, without a doubt, would have been an economic catastrophe at a very bad time in the calendar.

Our nation’s rail system is literally the backbone of our supply chain, as you all well know. And so much of what we rely on is delivered on our rail, from clean water to food and gas and every — every other good. A rail shutdown would have devastated our economy.

Without freight rail, many of the U.S. industries would literally shut down. In the event of a shutdown, my economic advisors report that as many as 765,000 Americans, many of them union members themselves, would have been put out of work for the first time and — excuse me, within the first two weeks of this — of the strike alone.

Communities could have lost access to chemicals necessary to ensure clean drinking water. Farms and ranches across the country would have been unable to feed their livestock. And thanks to the bill Congress passed and what I’m about to sign, we’ve spared the country that catastrophe.

At the same time, we ensured workers are going to get a historic 24 percent wage increase over the next five years, improved working conditions, and peace of mind around their healthcare.

And, look, I know this bill doesn’t have paid sick leave that these rail workers and, frankly, every worker in America deserves, but that fight isn’t over. I didn’t commit we were going to stop just because of — we couldn’t get it in this bill, that we were going to stop fighting for it. I’ve supported paid sick leave for a long time, and I’m going to continue that fight until we succeed.

And I want to thank Congress, Democrats and Republicans, for acting so quickly. I know this was a tough vote for members of both parties. It was a tough — for me. But it was the right thing to do at the moment to save jobs, to protect millions of working families from harm and disruption, and to keep supply chains stable around the holidays, and to continue the progress we’ve made and we’re — continue to see on the economy.

For months, you couldn’t look anywhere without seeing headlines screaming “Gas prices at the pump are up.” But, look, folks, gas prices are down and you barely hear anything about it right now. And they’re continuing to go down.

And there — there’s a lot more that’s going to happen. And they’re down more than $1.50 a gallon since the summer, and they continue to fall.

And our economy continues to grow. The economic report — the GDP is up even more than it was previously thought. We continue to create jobs — lots of jobs.

And today, we’ve learned that the economy added 263,000 jobs in November. And we’ve now created 10.5 million jobs since I took office, more than any administration in history at this point in a presidency. And 750,000 of them are domestic manufacturing jobs — “Made in America.”

The unemployment rate remains near an all-time, 50-year low: 3.7 percent.

And so, we’re in a position now where we — things are moving. They’re moving in the right direction.

As we go into the holiday season, here’s what this all means. The Americans are working, the economy is growing, wages are rising faster than inflation, and we’ve avoided a catastrophic rail strike.

It means our plan to build the economy from the bottom up and the middle out — you’re tired of hearing me say that, but it’s working. The wealthy are still doing very well while the middle class and the poor are having a shot.

I want to thank Congress once again for being partners today, for averting this disaster and keeping our economy on a stable footing during the holiday season.

I want to thank you all. And now I’m going to reach over here and sign this bill and make it official.

This is the House Joint Resolution 100. Okay.

(The resolution is signed.)

And, by the way, I really can’t emphasize enough how much I appreciate the team behind me working with business and labor to get this done to avoid this.

But otherwise, it’s a really good bill lacking only one thing, and we’re going to get that one thing done before it’s all over.

Q Mr. President, why aren’t you going to Georgia to help Senator Warnock?

THE PRESIDENT: As soon as I can convince our Republicans to see the light.