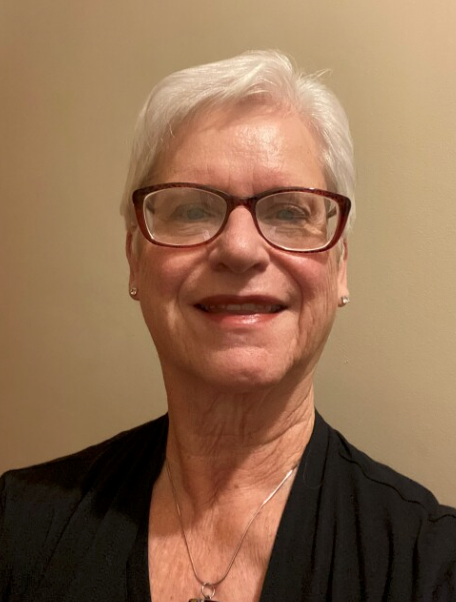 Janet Kaye (Havens) Folkerts, 74, of Eldora, passed away on Friday, August 5, 2022 with her son and daughter at her side.

Janet was born on March 29, 1948 in Eldora, IA, the third child to parents Hollis and Meta Mae (Gellhorn) Havens. During her early life, she lived with her parents, grandmother, and three siblings at the Great Lakes Naval Training Station where her father served in the Navy. The family returned to Steamboat Rock in 1953 while Hollis served in the Korean Conflict until 1956. Janet graduated from Steamboat Rock High School in the class of 1966.

Janet attended Ellsworth Community College followed by the University of Northern Iowa, graduating from Rowan University with her bachelor’s in education in 1970. Janet was an educator for 36 years, during which she received her Master’s Degree in Special Education from the University of Northern Iowa. She took great care of her students over the years, helping them to learn both academic and life skills. In her later career, she served as an Area Education Administration (AEA) consultant for special education.

Janet was joined in marriage to Terry Folkerts on August 15, 1969. Over the years Janet and Terry had many adventures together. During their early marriage they lived in Delaware and then New Jersey. Janet taught at Gloucester County Christian School in New Jersey while Terry worked in New York City. They had two children, Rex and Angie. The family returned to Iowa in 1984. Janet and Terry enjoyed traveling and working on projects together. Janet sang with the Music City Sweet Adeline’s in Mason City for several years, spreading music and laughter to many who enjoyed the performances. Janet was active in her church and took great joy in spreading kindness to others, often through her cooking and baking. Her pies, cookies, Christmas treats, and rusk were enjoyed by many of her neighbors and friends near and far.

Janet was dearly loved by her family and friends. She continued loving and teaching those around her throughout her life. She was preceded in death by her parents, Hollis and Meta Mae (Gellhorn) Havens, her brother, Larry Havens, and her husband, Terry Folkerts. She is survived by her sister Charlotte (Les) Farago, Robert (Barb) Havens, Sister-in-law Barbara Havens, Son Rex (Tonya) Folkerts of Kernersville, NC, and Daughter Angie (Steve) Kerchner of Lenox, IA. Janet and Terry had eight grandchildren, Rhianna and Olivia Folkerts, Tanner (Brooke) (Reed, Rowan, and Raelyn) Clark, Mavrick (Jenn) Clark, Metric Clark, and Hannah, Gracelyn, and Samuel Kerchner. Doc, Jan’s faithful four-legged friend has joined Angie’s family but is missing his mama.