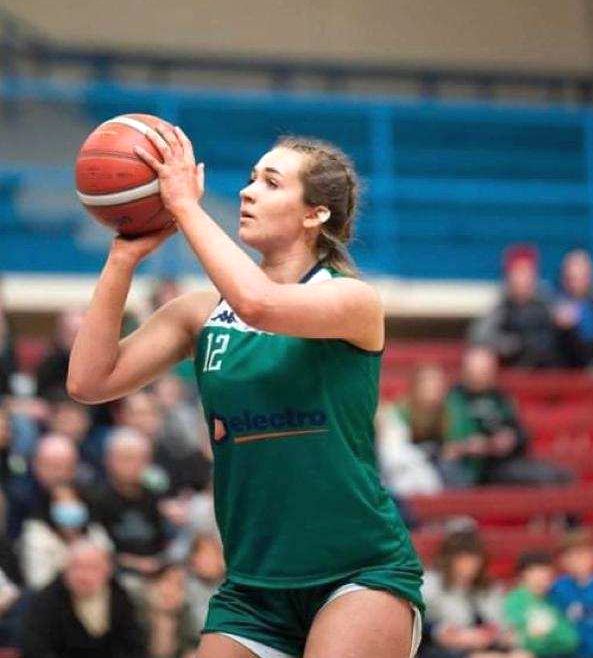 Future NIACC women’s basketball player Niamh O’Leary, who is from Dunboyne, Ireland, grew up around the game of basketball.

But just because O’Leary grew up around the game, that didn’t mean she loved it as a child.

“I hated it when I was younger,” O’Leary admitted in a phone interview this week. “I was always getting dragged around to games and my mom worked at the tables.

“I always said that I never was going to play basketball.”

Things have definitely changed in that capacity.

O’Leary, who will play for the NIACC women’s basketball team in the 2022-23 season, is a member of Ireland’s 18-under national team that will play in the Fiba U18 European Championships (Division B) in Sofia, Bulgaria. The tournament, which includes 18 national teams from across Europe, is set for July 30-Aug. 7.

O’Leary, a 5-foot-11 inch forward, will start training with the Ireland national team next week. Ireland will play in a warmup tournament in Portugal before the European Championships.

“Getting to Euros is one of my dreams so this summer, I’ve just put my head down. I can’t wait to get over there. We are playing a tournament just before that in Portugal. We’ll get used to playing in the heat over there.” 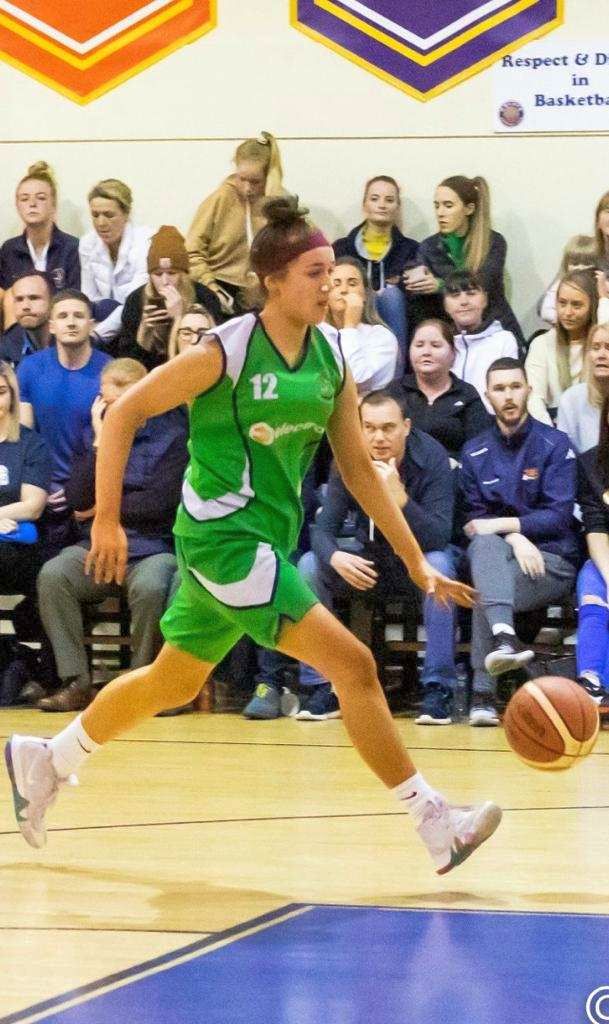 O’Leary says that international basketball is a much more physical than the style of play in the United States and even the practices with the national team are intense.

“Your fighting the whole time to make your 12 and now we’re fighting to get in the starting five,” she said. “European basketball is definitely a lot more physical and you get away with a lot more. Even in training, it’s very physical.”

Third-year NIACC coach Brad Vaught has a contact in Ireland (Dr. Tim Rice) and alerted Vaught about O’Leary and the fact that she wanted to play basketball in the United States.

“Niamh is a great person,” Vaught said. “She has been a leader on every team she has played. She is strong and skilled and I can’t wait to see how she positively impacts our program.”

While O’Leary’s main focus at the moment is the European Championships, it will soon focus to moving to attend college and play basketball in the United States.

“At the moment, it’s just excitement,” she said. “After Euros, I’ll have to some time to cool down and then I’m sure I’ll start to get a bit more nervous. But at the moment, I’m so excited to get over there and meet everybody and just get started.”

When O”Leary arrives at NIACC, she says you can expect a very vocal person.

“I’m very vocal on and off the court,” she said. “I was named captain of my (club) team (Liffey Celtics) this year.

“I always try to keep my head in the game and I feel the others are looking at me. We had a big game and it didn’t end up going our way but I think I handled myself pretty well.”

She helped lead the Liffey Celtics to the U18 National Cup Finals.

So what do the people that knew O’Leary as a child when she disliked the game of basketball say about her now?

“Now with all of this happening now and me going away and being on the national team, I see people that say ‘is this the same girl that grew up hating basketball?’ My mom never pushed me to it and always said it was up to me and obviously I eventually grew to love the game.”

Even though O’Leary didn’t always love the game of basketball, she did want to attend college in the United States. O’Leary, who plans on studying business, said she’d like to get into the field of digital marketing.

“That has always been kind of the goal for me,” O’Leary said of college in the United States. “Even some of my childhood friends thought that was so crazy. I wanted the opportunity to get to see other parts of the world.”