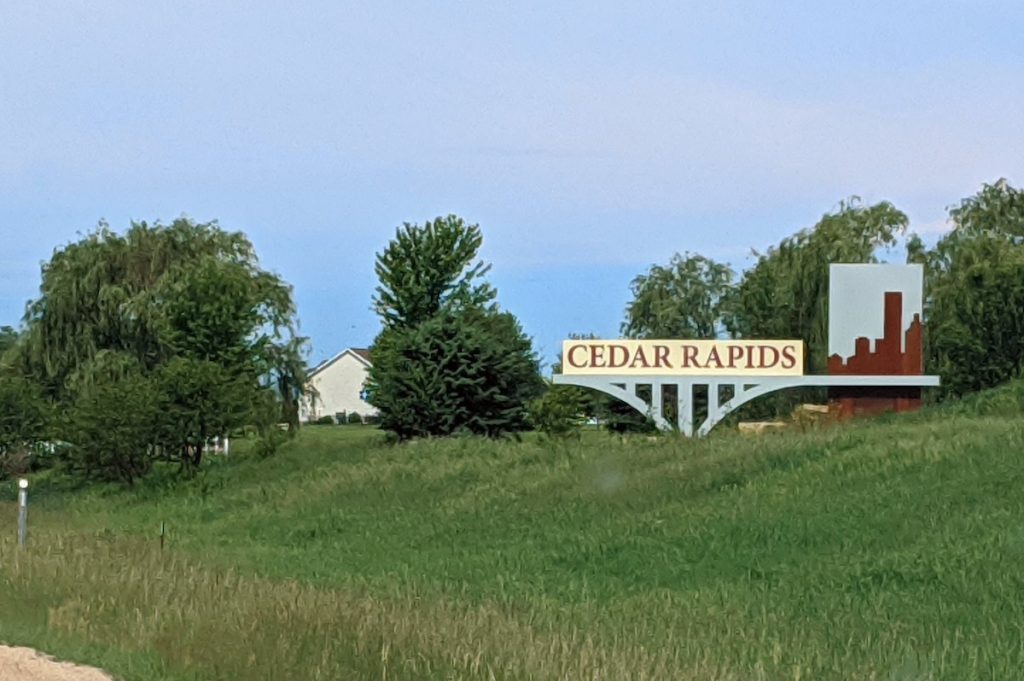 CEDAR RAPIDS – A young teen was arrested for shooting up a Cedar Rapids house.

On Tuesday, August 17, 2021 at 11:09 p.m. Cedar Rapids Police officers on patrol heard several gunshots originating from the 600 block alley between 16th Avenue and 18th Avenue SW. Officers immediately responded to the area and observed a dark-colored sport utility vehicle traveling eastbound in the alley between 16th Avenue and 18th Avenue SW entering 6th Street SW. The vehicle did not have the headlights illuminated.
Officers initiated a high-risk traffic stop of the suspect vehicle in the 500 block of 16th Avenue SW. Additional officers arrived on scene and multiple occupants were removed from the vehicle.

As a result of the investigation, a 13-year old male passenger was arrested for discharging a firearm at an occupied residence in the 600 block of 16th Avenue SW. The juvenile was arrested for Persons Ineligible to Carry a Weapon, Possession of a Controlled Substance, and Possession of a Prescription Drug. Due to Iowa juvenile confidentiality laws, the Police Department is not allowed to disclose the name of the juvenile.

The driver of the vehicle was identified as Kiara Dana Lyn Peoples, age 20. Peoples received citations for Unsafe Entry onto Roadway and Failure to Use Headlamps When Required.

There is an ongoing police investigation.