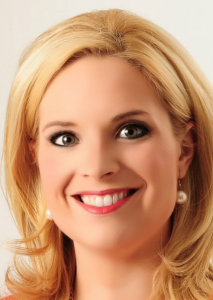 WASHINGTON, D.C. – Democratic Congresswoman Abby Finkenauer today said she is “disappointed” after Republican opponent Ashley Hinson was caught plagiarizing “so many others — including me”.

Abby Finkenauer, Iowa’s Dirict 1 Congresswoman up for re-election in November, said today, “I’m deeply disappointed to hear my opponent has plagiarized the work of so many others — including me.” Her opponent, Ashley Hinson, was outed in a New Yorks Times expose for plagiarism of numerous lines from numerous sources, even Finkenauer herself.

According to the New York Times, Hinson “lifted verbatim sentences on her campaign website and in published op-eds.” The Times gave a detailed accounting of her numerous plagiarism episodes. She is a former TV news anchor and is now a state representative for Iowa House District 67.

Hinson has called the plagiarism a partisan attack.