This news story was published on July 21, 2020.
Advertise on NIT • Subscribe to NIT

WEST UNION – Five males were arrested after an armed robbery at a Northern Iowa park.

After a month-long investigation, the Fayette County Sheriff’s Office made five arrests. On June 19, 2020 the Fayette County Sheriff’s Office received a report of an armed robbery that happened at Echo Valley Park just east of West Union earlier that evening. Upon further investigation, it was determined that the 5 individuals allegedly held a car with passengers at gun point demanding money. During two search warrants some BB guns that appeared as firearms were seized in West Union. The Sheriff’s Office arrested three Juveniles and two adults and charged them all with First Degree Armed Robbery, a class B felony. The 15 year old juvenile was referred to Juvenile Court Services.

Under state law a person who is 16 years old and older who is charged with a forcible felony can be charged as an adult. If convicted a Class B Felony can be punishable up to 25 years in 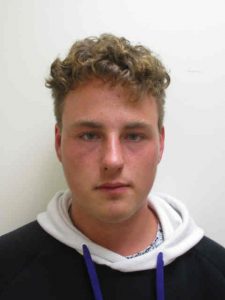 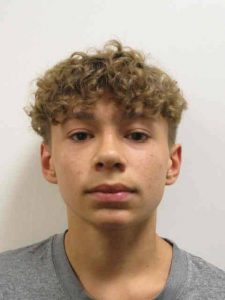 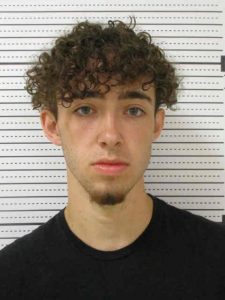 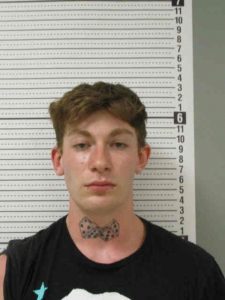