This news story was published on September 24, 2019.
Advertise on NIT • Subscribe to NIT 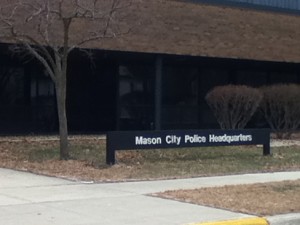 The department continues to investigate the shots fired incident reported in the early morning of Saturday, September 21st.

Since the investigation began there have been search warrants served at two residences and two vehicles in Mason City. Officers have seized several firearms, narcotics, ammunition, shell casings and other physical evidence related to this investigation.

Additionally, four people have been arrested during the course of the investigation:

– Shyniece Shanell Ward (19) for a failure to appear warrant

At this time it is undetermined if anyone was struck by gunfire in the Saturday incident or if the blood found at the scene was from a physical assault. No one has identified themselves as a victim to the police.

This investigation remains active and anyone with information about the shots fired call should contact the Mason City Police Department.