This news story was published on May 2, 2019.
Advertise on NIT • Subscribe to NIT 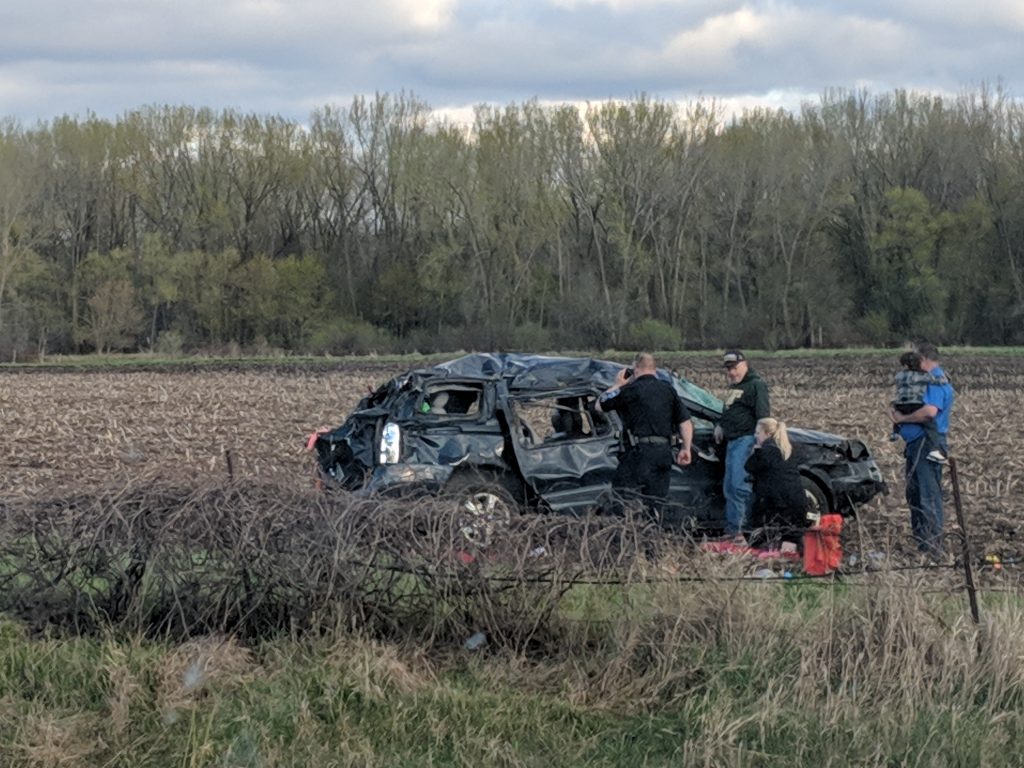 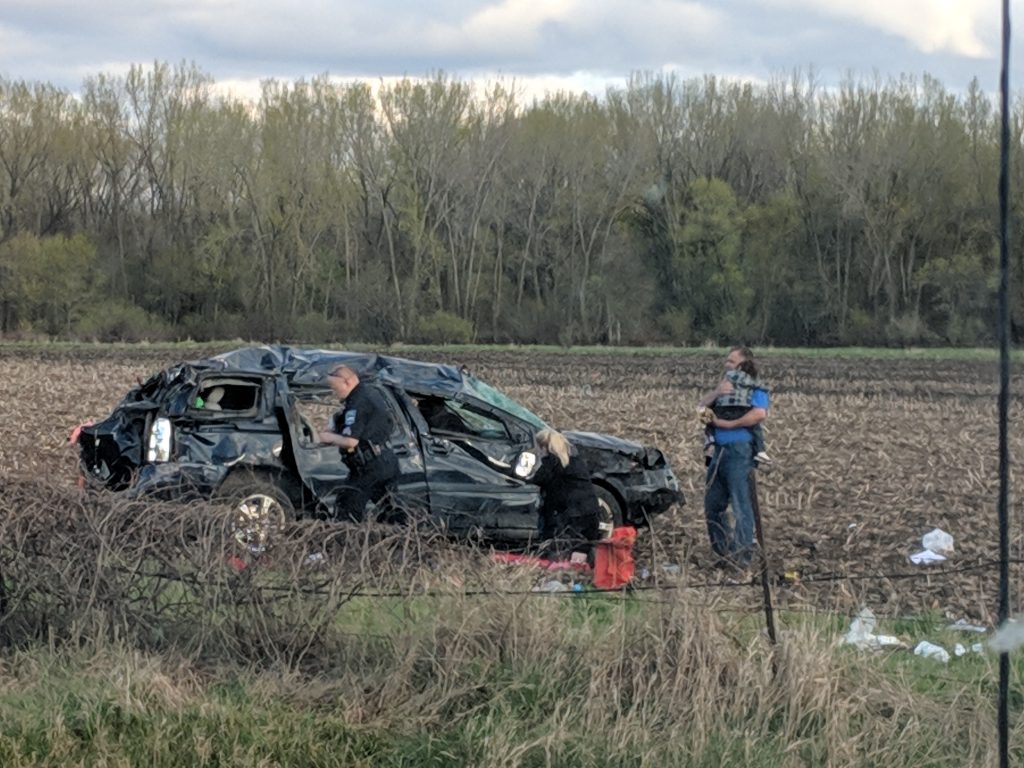 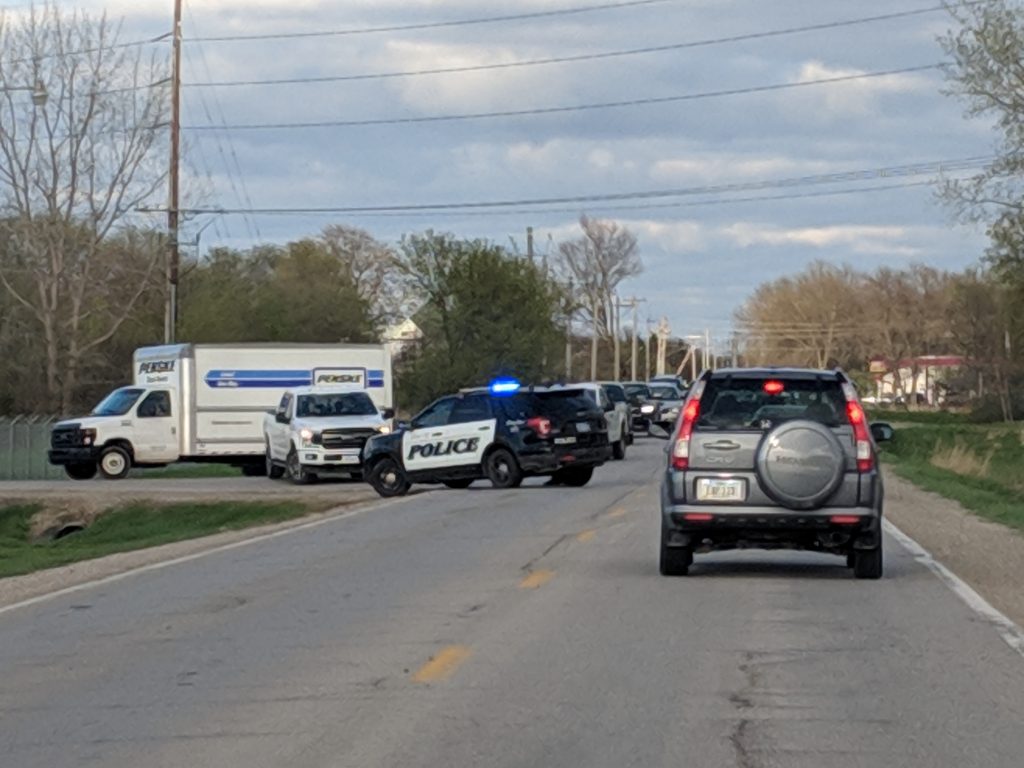 MASON CITY – Five people were hurt in a car crash Thursday night in Mason City, with one flown to Rochester for treatment.

On Thursday, May 2, 2019, at 6:45 p.m., Mason City Police responded to a personal injury crash on 12th Street Northwest, west of North Benjamin Avenue. When officers arrived, they found five occupants in the vehicle. All were transported to Mercy One North Iowa by the Mason City Fire Department. One patient was flown by air ambulance to Mayo. The other four patients are currently at Mercy One.

Anyone who may have witnessed the crash or the events that happened immediately prior is asked to contact the Mason City Police Department at 641-421-3636. Several witnesses and bystanders have already been identified, but there may be persons with information who have not yet talked to Mason City Police.

This was a single vehicle accident and the vehicle had been eastbound on 12th Street NW. The crash and its cause remain under investigation. 12th Street NW between Pierce Avenue and Taft Avenue remains closed at this time, but should open by the early morning hours. The Mason City Police Department was assisted by the Mason City Fire Department and the Iowa State Patrol.