This news story was published on February 14, 2018.
Advertise on NIT • Subscribe to NIT

CLEAR LAKE – A drug investigation by law enforcement that originated in Clear Lake has led to the arrest of a Mason City couple for dealing marijuana and Dextroamphetamine.

On February 13, 2018, Travis Abben and Maggie Abben of Mason City, both 29-years-old, were arrested on charges stemming from a drug investigation that originated in Clear Lake last year, NIT is told by Clear Lake police

As a result of the investigation, a search warrant was conducted at the Abben residence, 16103 245th Street in Mason City, in January of 2018. Over 5 ounces of marijuana was recovered from the home, along with multiple pills of Dextroamphetamine, a Schedule II controlled substance.

Both Maggie Abben and Travis Abben were also alleged to have been involved in the sale and distribution of marijuana and Dextroamphetamine, police say.

Both were charged with: 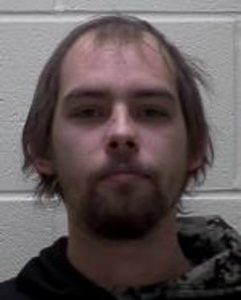 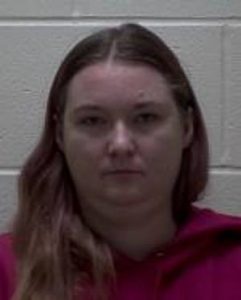