MASON CITY – A Clear Lake man was hurt after crashing his motorcycle into a  downtown Mason City river – and cited by police.

Mason City police tell NIT that the crash happened at 1:33 PM on South Delaware, just south of Younkers and Southbridge Mall. The driver was David Sappenfield, age 64, of Clear Lake.  He crashed his motorcycle at the bridge and put his bike into the river.

Sappenfield was transported to Mercy Hospital from the scene. He was riding a 2002 Harley-Davidson motorcycle that sustained an estimated $3,000 damage. He was cited for failure to maintain control. 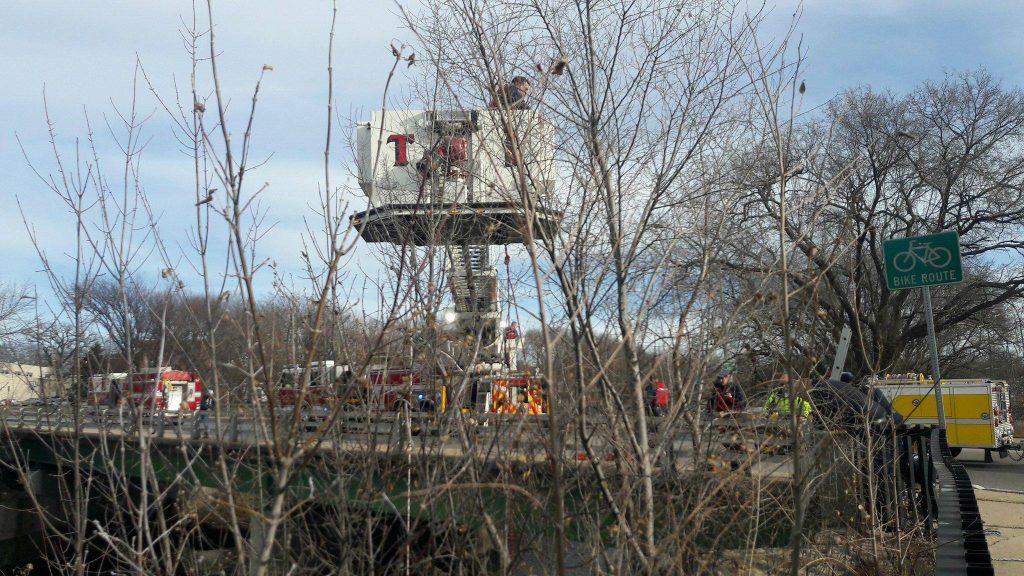 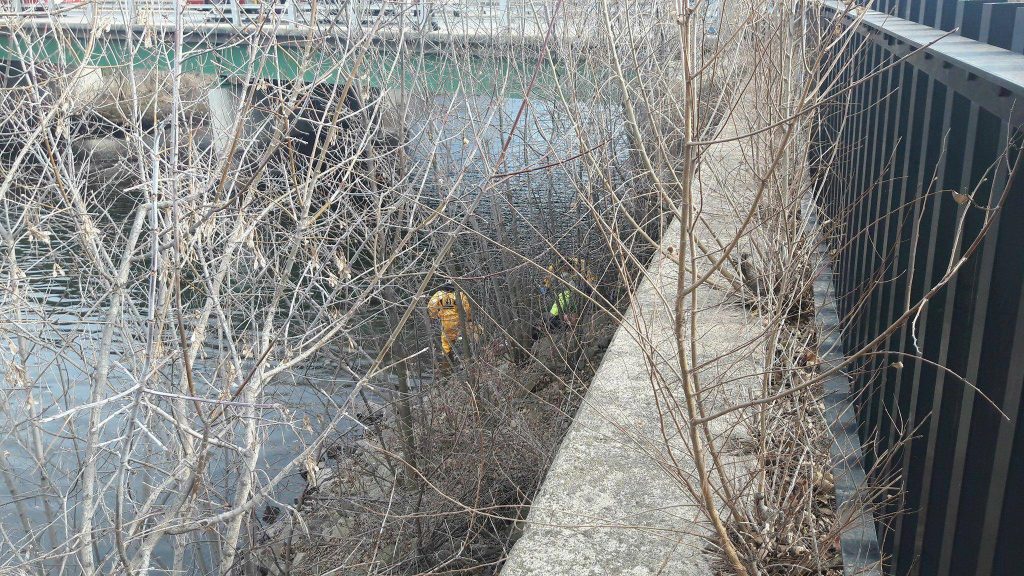 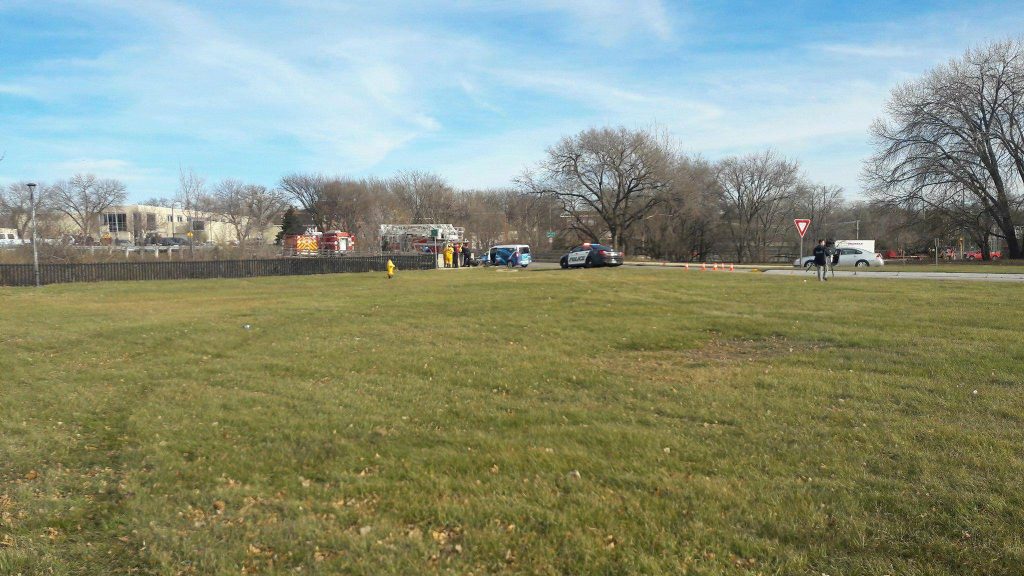 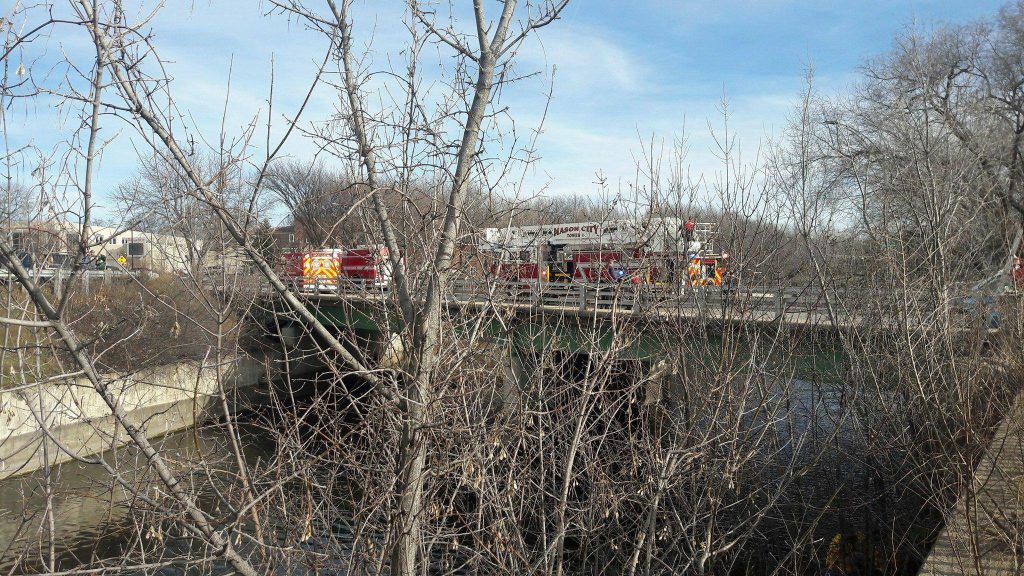 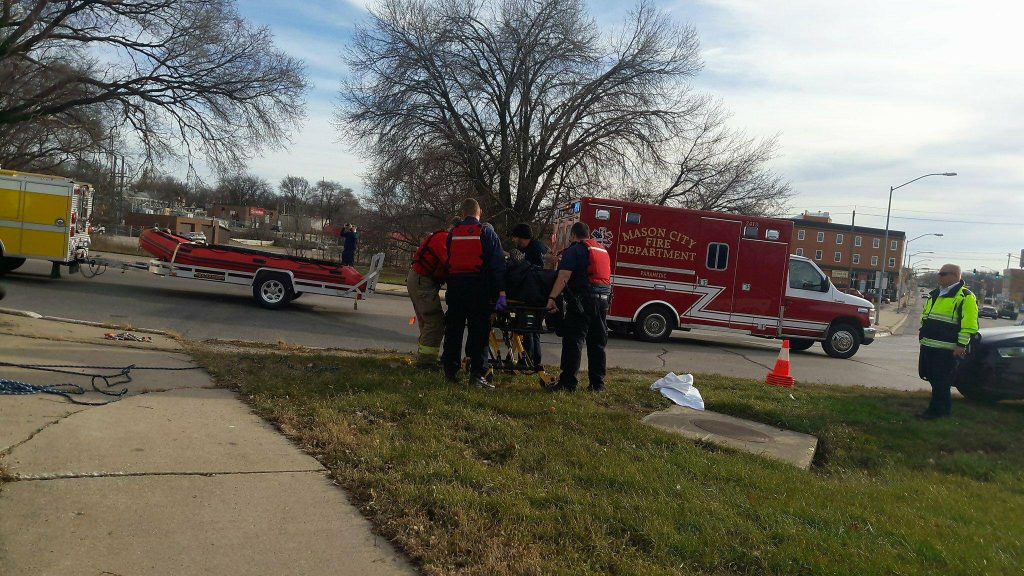