Population of Mason City drops by three; all sent to prison for meth conspiracy

MASON CITY – River City just got a little smaller, as three drug dealers were removed from the streets and sent to prison.

Two men and one woman have been sentenced to federal prison for their roles in a Mason City methamphetamine distribution conspiracy.

According to information disclosed at their sentencings and change of plea hearings, Perry was involved in multiple narcotics transactions from April 2013 to August 2013. He was being supplied large amounts of ice methamphetamine and, in turn, was supplying others with methamphetamine. Gutierrez was also receiving methamphetamine and selling it in the Mason City area to multiple subjects.

Evidence presented at trial showed Schaer was being supplied methamphetamine by Gutierrez and, in turn, he was supplying numerous other people.

All three are being held in the United States Marshal’s custody until they can be transported to a federal prison. 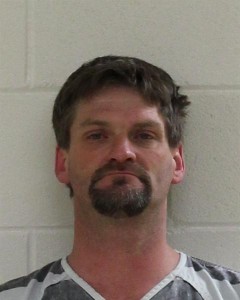 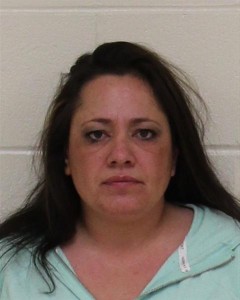 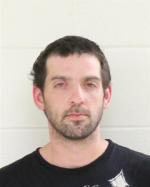 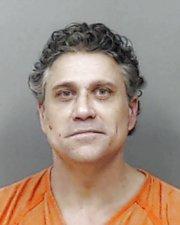 2 Responses to Population of Mason City drops by three; all sent to prison for meth conspiracy