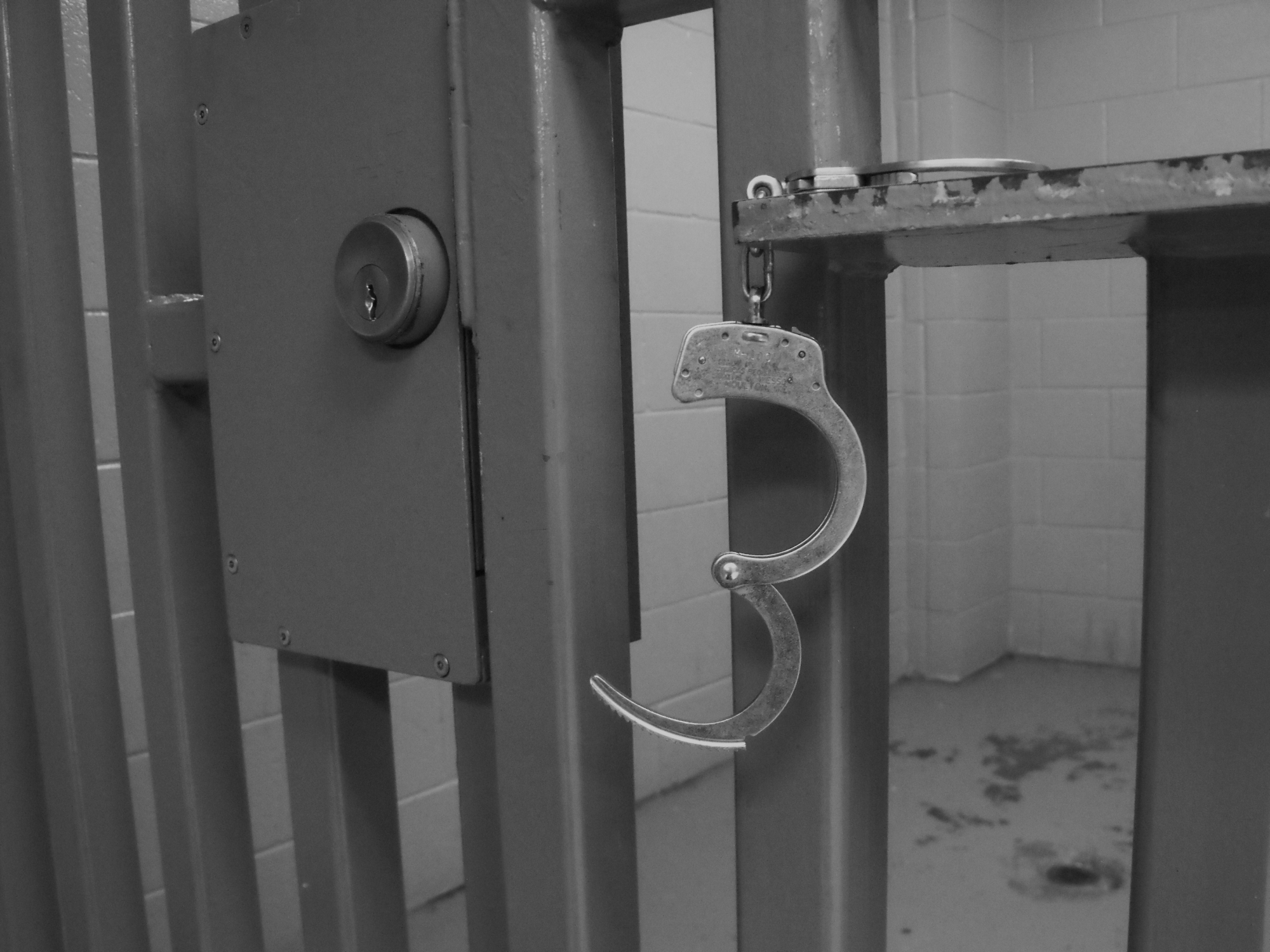 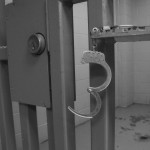 CEDAR RAPIDS – A man who shot someone in a bar fight was sentenced today to ten years in federal prison.

Tyrone Clifton, age 27, from Dubuque, Iowa, received the prison term after a March 11, 2014, guilty plea to one count of possession of a firearm by a felon.

Clifton was sentenced in Cedar Rapids by United States District Court Chief Judge Linda R. Reade. Clifton was sentenced to 120 months’ imprisonment. A special assessment of $100 was imposed. He must also serve a three-year term of supervised release after the prison term. There is no parole in the federal system.
Clifton is being held in the United States Marshal’s custody until he can be transported to a federal prison.

The case was prosecuted by Assistant United States Attorney Daniel C. Tvedt and investigated by the Dubuque Police Department and the Bureau of Alcohol, Tobacco, and Firearms.