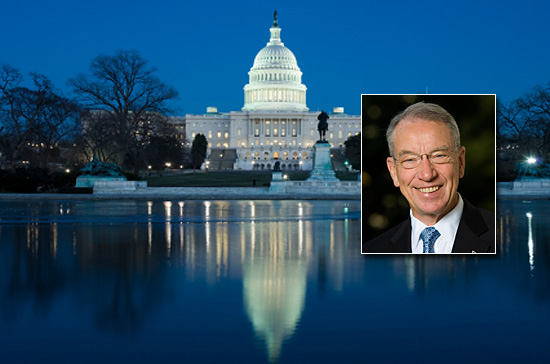 Grassley told The Charlotte Observer as part of his inquiry he found last year Duke University Hospital purchased $65.8 million in drugs via the discount program, which saved $48.3 million, but then sold the drugs to patients for $135.5 million, for a profit of $69.7 million.

Carolinas Medical Center has not yet answered Grassley’s questions about how much revenue it has generated from the 340B program.

Grassley said he sent a letter to Carolinas Medical Center giving it until Friday to provide its 340B revenue figures “to enable an accurate comparison” to those already provided by Duke and UNC Hospitals in Chapel Hill.

“These numbers paint a very stark picture of how hospitals are reaping sizable 340B discounts on drugs and then turning around and up-selling them to fully insured patients … in order to maximize their spread,” Grassley wrote in a letter last week to the administrator of the Health Resources and Services Administration, the federal agency that oversees the drug program, the Observer reported.

The U.S. Congress set up the 340B program to offset the cost of treating Medicaid patients, but hospitals could buy discounted drugs for all outpatients, even those with private insurance, and Grassley said some hospitals might be increasingly using the program to make a profit.