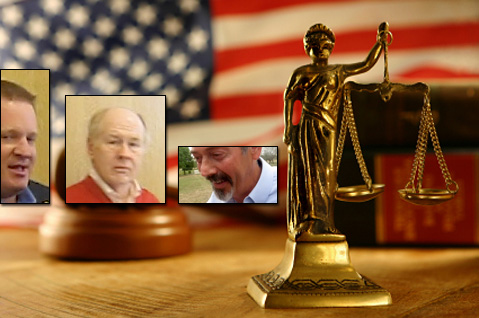 NorthIowaToday.com has a new policy in place effective immediately.  When a public official is questioned, and they refuse to answer, NIT will publish the email that was sent to that official.

The following email, below, was sent on Wednesday, March 27th to Cerro Gordo County Supervisors Jay Urdahl and Phil Dougherty regarding a meal that was purchased for them the previous day at a Mason City restaurant.

To this point, Urdahl and Dougherty have offered no response.  Urdahl accepted another free lunch the very next day, purchased by Mayor Eric Bookmeyer.  Urdahl was scheduled to eat free a third time Thursday at a North Iowa Corridor Board meeting.

The Iowa Ombudsman’s Office has been contacted by myself and other concerned citizens.  To this point, the Ombudsman has stated that the $3.00 gift limit applies only when gifts or meals are received by public officials by what Iowa law calls “restricted donors.”  The case will be made to the Iowa Ombudsman that the man who purchased lunch for Urdahl and Dougherty was a restricted donor.  The same arguments will be presented to the Ombudsman that Bookmeyer was a restricted donor when he purchased meals for about a dozen elected officials on Wednesday at the Mason City Public Library, as well as other violations at that meeting.

I have received word that you have read the article on NorthIowaToday.com involving a meal purchased for you both at Chop Restaurant in Mason City.  As I am sure you are aware, it is against the law in Iowa for elected officials to accept a gift – including meals – at a value greater than $3.00.

To refresh your memory, the story is here:
http://northiowatoday.com/2013/03/27/urdahl-dougherty-discuss-possible-city-council-candidate-over-free-lunch/

It would only be fair to you both to seek a comment, which I am now attempting to do.

For the record, on March 26th, did either of you accept a free meal and fail to reimburse the person who paid for it?