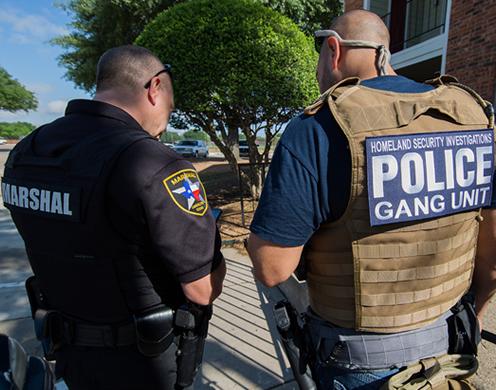 The Bureau of Justice Statistics releases its report Federal Justice Statistics, 2021. The study found that arrests by federal law enforcement agencies declined 35% from fiscal year (FY) 2020 to FY 2021, reaching the lowest level over the past two decades. Due to the coronavirus pandemic, federal arrests declined 81% and cases charged in federal court declined 77%, from March to April 2020, with an additional decline of 25% in arrests and 20% in cases charged, from October 2020 to February 2021.

A total of 47,226 persons were released from federal prison in FY 2021. Most (36,958) were being released for the first time since their U.S. district court commitment. Black persons exiting federal prison in FY 2021 had served more time (a median of 51 months) for their commitment offense than persons of any other racial or ethnic group (a median of 28 to 43 months).