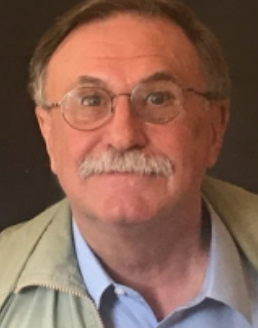 A gathering of family and friends will be held at First Baptist church from 10:00 to 11:00a.m. before the church service.

Stanley Todd Yeaton, the son of Roland and Jean (Luchsinger), was born on November 24, 1949 in Council Bluffs, Iowa. He graduated from the University of Nebraska of Omaha and received his Doctorate in theology from Oral Roberts University. Todd was united in marriage to Ruth Akers on August 14, 1971.

He was preceded in death by his wife, Ruth Yeaton, of 50 years on September 12, 2021; parents, Roland and Jean Yeaton; brother, Jeffrey Yeaton; and beloved dog, Patches.