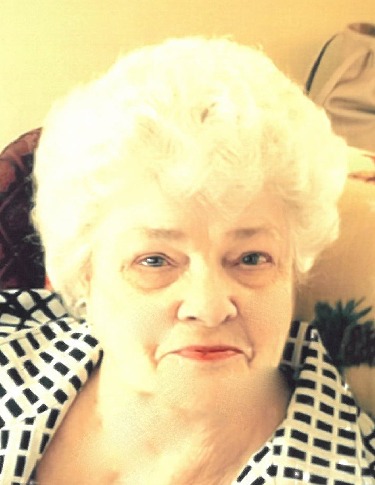 Donna was born on July 2, 1935, in Elma, Iowa to George and Helena (Boehmer) Power. She attended Osage Schools. Donna married Richard “Dick” Mobley on June 30, 1953 at Sacred Heart Catholic Church in Osage. She was employed by the Mitchell County Communication Center as a dispatcher. Donna was a member of Sacred Heart Church was active in the church guild. She volunteered at Sacred Heart School lunch program. Donna loved her children and grandchildren. She was their biggest cheerleader, attending as many of their events as she was able. Donna enjoyed trips to the casino, annual family fishing trips, embroidery projects and celebrating with her family.