Rewarding the Hard Work of Iowans
Earlier this month, House and Senate Democrats unveiled their plan for fair taxes that benefits working families. This common-sense solution would put money in the pockets of hard-working Iowans instantly and help with the rising cost of child care. It would also make our tax system fairer and pump money into our economy.

The competing tax plans outlined by the Governor and Republican lawmakers are skewed to millionaires and the biggest corporations, not even small businesses. Under their plan, the average family in Iowa making around $75,000 or less wouldn’t even see a dime for three years.

With another huge corporate tax cut still in the works this year, the Senate and House Majority Party recently approved another historic low investment in Iowa’s public schools next year.

After listening to local school districts and teachers, Democratic lawmakers proposed an additional investment of $300 million next school year to make sure every kid gets a quality education. The $300 million investment equates to the exact amount offered to
corporations by Governor Reynolds in her recent tax cut plan. The Governor and Majority Party members’ funding only provides $174 million for schools.

Due to the massive cuts in last year’s Republican tax bill, compiled with the planned cuts to the Area Education Agencies this year, that $174 million will dwindle down to $100 million for Iowa school districts when the books are closed July 1.

The Governor is expected to sign the bill this week.

According to a Des Moines Register poll, 54 percent of Iowans support legalizing marijuana for recreational use and over 75 percent support use for medical purposes.

The proposed plan, HF 2363, expands the program by allowing healthcare practitioners to certify patients for any medical condition they deem medically beneficial. The bill would also allow pharmacists to certify patients to receive a medical cannabis registration card after completing a training program through the Pharmacy Board.

In addition to lower registration fees to expand access, manufacturers would be able to produce certain edible products and dispensaries may send medical CBD products to patients following an initial telehealth visit verifying valid registration into the program. Lastly, the daily THC cap would be raised from 4.5g to 17g during a 90-day period.

Currently, MedPharm and Iowa Cannabis Company are the only cannabis manufacturers licensed to operate within the state. In 2018, MedPharm began selling products at five licensed dispensaries, including tinctures, capsules, and creams to legally registered patients. These dispensaries are located in Waterloo, Council Bluffs, Windsor Heights, and Sioux City. Iowa Cannabis began selling their products at their Waterloo facility late 2018. Last fall, Iowa Cannabis opened a new store in Iowa City.

According to the Department of Public Health (DPH), currently 16,591 patients and 2,231 caregivers have been issued registration cards. Almost all states have passed some form of medical marijuana program, and 18 states have adopted both medical and adult recreational programs. Iowa is one of 11 states where the product law specifically requires cannabidiol and low THC.

HF 2363 was assigned to the House Public Safety Committee, where Iowa Republicans have declined to consider the bill.

Iowans can agree that every kid deserves to be treated with dignity and respect.

This week, Majority Party House Education Committee members approved a bill that discriminates against and prevents transgender girls from participating in girls’ sports in middle school and high school. Transgender kids deserve the same chances to learn those life lessons and build a sense of belonging with their peers.

HF 2309 specifies that cisgender (a person whose gender identity matches the gender they were assigned at birth) female athletes are the only ones allowed to participate in a team, sport, or athletic event designated for girls.

Local schools across the state in partnership with the high school athletic associations are already creating policies that protect transgender youth and ensure a level playing field for all students, and those guidelines are working. Banning transgender youth from participating in sports undermines those efforts.

The girls affected by this would be prevented from learning the challenges and teamwork in being involved in team sports. This could also impact Iowa’s Title 9 Federal Funds, and a similar bill in South Dakota was struck down in federal court.

The bill has passed on a party-line vote, with Democrats voting no, and has advanced to the full House of Representatives.

After Governor Reynolds decided to end the Public Health Proclamation and remove all COVID-19 mitigation efforts this week, it left many in limbo. This included para educators (teacher assistants) that were allowed to substitute teach during the pandemic.

Since the proclamation was set to end on February 15, 2022, it required an emergency meeting on Monday of the Board of Educational Examiners (BOEE), followed by an Emergency meeting of the Administrative Rules Committee at the Statehouse on Tuesday.

The good news is that due to those actions, para educators in Iowa may still substitute teach in another classroom that they have not been endorsed to teach in (except drivers ed).

Many interested parties thought that the emergency rules did not go far enough, so this week a bill was introduced that would require that school districts make a good-faith effort to hire substitute teachers, so that para educators can continue their previous work in the classroom. HSB 720 would also require para educators to be paid at the substitute teacher wage, if they are substitute teaching. The bill would take effect upon enactment and only apply for the current school year.

Ending the proclamation, also shut down state websites charged with reporting vaccination statistics and COVID case count. However, many of those statistics will continue to be available on other state and federal websites.

INCREASING HEMP PRODUCTION: Hemp continues to grow in popularity for Iowa farmers, because of this, the House Agriculture Committee passed legislation to increase the amount of hemp Iowans can grow. Currently Iowans can only grow 40 acres of hemp per year. The bill, HF 2380, moving through the House increases the amount to 160 acres, but limits the production of hemp for CBD oil to 40 acres. The increase is needed so producers can sell industrial hemp to be used in products from clothing to construction materials. The bill now moves to the full House for consideration.

FARM ENVIRONMENTAL LEADER AWARD NOMINATIONS OPEN: Iowans are invited to nominate individuals or families for the 2022 Farm Environmental Leader Awards. The awards are given to leaders in the agricultural community that invest in conservation practices to protect the state’s natural resources. To nominate an Iowan, go to: data.iowaagriculture.gov/ifela.

PUSH FOR MORE YOUTH HUNTING: To encourage more youth to foster a relationship with our natural resources, the House Natural Resources Committee passed a proposal that would allow a resident of Iowa who is under the age of 16 to accompany an adult (with and applicable license) while trapping, hunting, and fur harvest without being licensed. However, the minor would not be able to participate in the hunting or trapping, and cannot carry a firearm. Allowing minors to accompany an adult would be a great opportunity for them to learn how to do these activities safely. Currently for youth under the age of 16 to participate they need an applicable license. HF 2209 goes to the full House for consideration.

MAJORITY OF IOWA COUNTIES ADOPT ADDED CAFO REQUIREMENTS: Eight-eight counties in the state notified the Department of Natural Resources (DNR) that they plan on using the so-called “master matrix” to evaluate potential livestock confinement construction in the county. This means they can require additional actions by new CAFO operations, such as site location and environmental mitigation efforts, by earning additional points on the “Master Matrix” developed by the DNR. The matrix includes a variety of practices and factors that allow counties to have some additional input into siting of CAFOs. Counties that opt into the “Master Matrix” are also allowed to accompany the DNR on site visits to proposed locations and have additional chances to appeal CAFO decisions to the department. The counties that will not be utilizing the Master Matrix in 2022 are: Benton, Davis, Des Moines, Guthrie, Grundy, Keokuk, Lee, Mahaska, Osceola, Plymouth, Wapello, Warren and Washington. Additional information on the “Master Matrix” can be found at: iowadnr.gov/Environmental-Protection/Animal-Feeding-Operations/AFO-Construction-Permits. 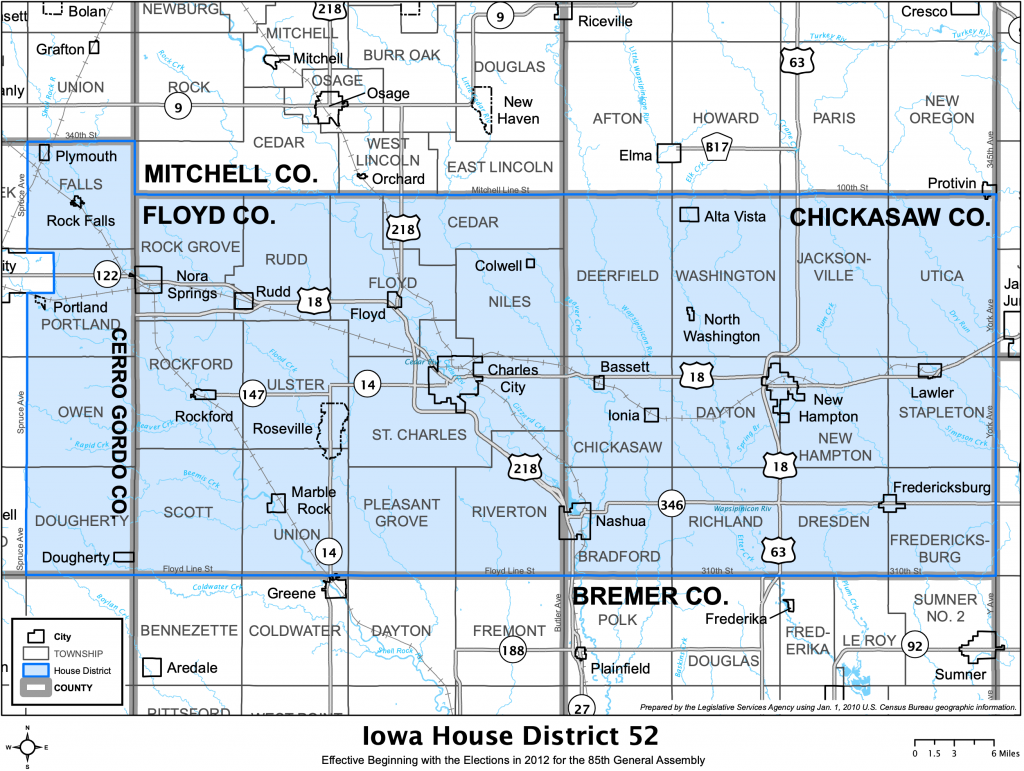