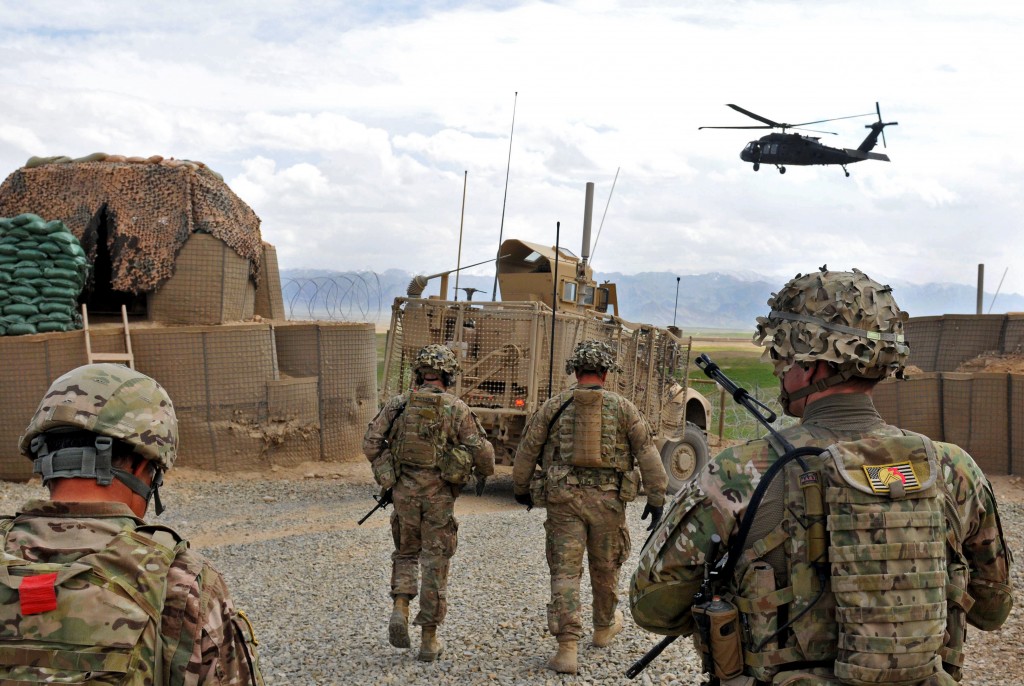 TAMPA, Fla. – U.S. Central Command provides the following update on the orderly and responsible withdrawal of U.S. forces from Afghanistan, as of 10 a.m. on July 19, 2021.

Also, the U.S. has officially handed over seven facilities to the Afghan Ministry of Defense.

5 Responses to U.S. Central Command says America is 95% complete in withdrawal from Afghanistan