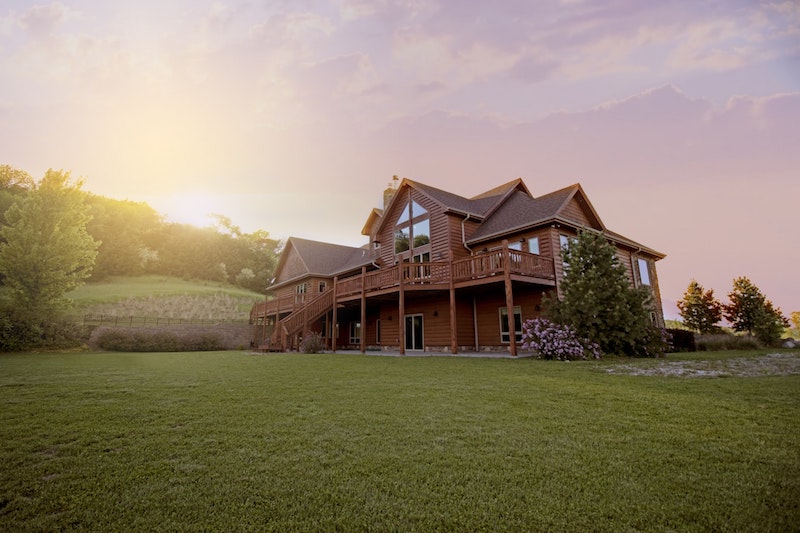 Back in June of 2018, William Stowe presented a critical analysis of the current situation in Iowa and how there is ample room for improvement in the entire state. The CEO and GM of the Des Moines Water Works went to highlight complacency as the main culprit behind some of the problems plaguing the state.

Now that it has been more than a year since Stowe expressed his views, taking a look back at what he said last year provides the public an opportunity to compare the present situation in Iowa, with how it was last year.

As Stowe started by highlighting how affordable and safe the state of Iowa is, a hint of clear and accepted pride was observed in the statement. He also mentioned the academic standards of Iowa set by its many educational institutions, which are among the top in all of the United States.

Certain Preliminary Points of Disappointment, As Stated by Stowe

In spite of the state having some of the best schools in the country, Stowe pointed out that Iowa’s K-12 education funding needs special attention as soon as possible.

Next, he mentioned the infamous privatized Medicaid incident which reflected poorly on the state’s healthcare department. In addition, Stowe also complained that the state of Iowa is not paying sufficient attention to its mental healthcare department, which is a major flaw and shortcoming for any state.

A Lack of Leadership: Agenda Over Welfare

William Stowe was of the opinion that the political actions of the current system in the state is largely determined by political agendas, rather than public welfare and overall improvement of the state faculties.

He went as far as stating that every cycle of political leadership has now become a preparation for the upcoming election, so that the party in power, can stay in power. The nature of democracy is such that the leaders should be chosen on the basis of the work that they do to improve the condition of the state and the people living within it. Stowe is of the opinion that the attention has been shifted from that idea to a new philosophy centers around doing only what would be in the best interest of the party in question.

Both the water quality and the plumbing system in Iowa has not been particularly praiseworthy for a long time now. Industrial grade agriculture has contaminated most major water bodies in the state, with toxic runoffs, bacterial growth, and biological waste.

There is sufficient research to show that the nitrate levels in Iowa’s water supply are often quite high, while cyanotoxins are not that rare either. There are also certain strains of antibiotic-resistant bacteria in the water supply at times, which is extremely alarming.

As these are indeed facts, it is highly advised to install private water filters in each residence to filter out any possible toxin or bacterial growth in the water supply. Just search for “plumbers near me” on Porch and book an appointment with someone who works or lives close to your residence.

As these plumbers have been working in Iowa for a long time, they have the necessary experience and knowledge to suggest the right kind of water filter that will be able to filter the toxins and bacterial hazards from the water supply, if there happens to be any. It might also be a good idea to get the pipes changed with their help if the house is old enough. Sometimes, the bacterial growth originates from old, outdated and unchanged pipes themselves.

If the points discussed above got you interested in William Stowe and what else he had to say about bringing forth a brighter future for the state, check out the full piece, which was published last year on The Gazette. He goes into much more details regarding the Urban-Rural divide in Iowa, the present condition of educational funding provided by the state and even how the citizens need to look towards building a community rather than focusing on short term, selfish goals.

Although Stowe had provided us with an intelligent and well-informed statement of his views in regard to both the problems and the solutions, not much has changed since then, unfortunately. Progressive steps have been taken nonetheless though. In order to notice more appreciable changes in at least some of the mentioned areas, perhaps we will need to wait for a few more years.