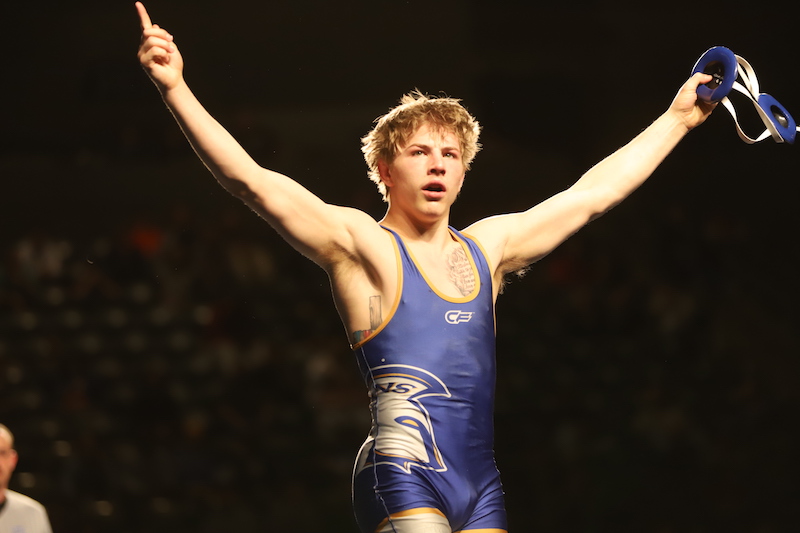 Anderly (14-2) advanced to the title bout with a 7-6 win over Triton’s Tyree Johnson in Saturday morning’s semifinals. It was the fifth straight season that the Trojans have had at least one wrestler in the finals.

Anderly, who placed fifth at 141 pounds as a freshman, entered the tournament ranked No. 3.

Clarke placed fifth at 141 pounds at the national tournament.

Northeast Oklahoma was the national champion with 147.5 points and Clackamas was second with 124.5 points.

ANDERLY’S ROAD TO THE TITLE