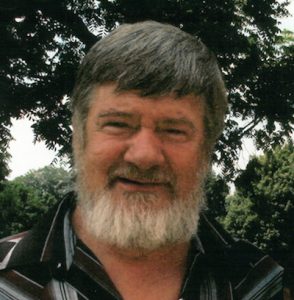 Gary Hedrick, 74, of Charles City, passed away January 9, 2018 at his home.
A memorial service will be held at 10:00 a.m. Friday, January 12, 2018 at Hauser Funeral Home with Pastor Russ Leeper of Saint John Evangelical Lutheran Church in Charles City officiating.

A gathering of family and friends will be an hour before the service on Friday at the funeral home.

Gary was in the Navy, a member of the V.F.W. in Charles City and worked for White Farm. He was a jack of all trades. He loved to go fishing, camping, ceramics and pottery, play card games (especially euchre and solitaire), play darts and pool.

In lieu of flowers memorial donations can be directed to Derek Hedrick at 90 Highland Avenue Dumont, Iowa 50625.