MASON CITY – After uprooting from their Nashville home and full-time jobs in June of 2012, the husband and wife indie folk-rock duo You Knew Me When set plans to tour the nation for a full year…however, they never stopped. Now based in southwestern Colorado, the pair continue to serve up their craft brewed compositions, a term coined from their over 150 craft brewery performances, coast to coast throughout North America. Aside from an occasional pause to record new music, the duo have no intention of slowing down anytime soon. Currently touring in support of their third studio album and 2017 release “Into the Looking Glass”, You Knew Me When will perform at:

Outfitted with an array of instruments, You Knew Me When is a Colorado based duo that presents a full band sound. While blending their vocals, Karisa (a native of Clear Lake), who previously served as a tenured Nashville public school music teacher, provides the piano, ukulele, glockenspiel, and percussive elements, as Cie, who spent several years as the Global Events Manager for Gibson Guitar, supplies the guitar and other rhythmic nuances. The cumulative result is a musical style and live show that blends a singer-songwriter soul with a rock n roll mentality.

You Knew Me When’s 2017 release “Into The Looking Glass” is the duo’s third studio album. At times upbeat and folksy, at times brooding and reflective, the album aims at introspection for the couple’s continued journey while sharing experiences gained from over five years of nonstop touring. Physical and digital copies of You Knew Me When’s albums are available at www.youknewmewhen.com. The albums are also available on iTunes, Amazon, and other online music stores. Listen to You Knew Me When online via Pandora, Spotify, iTunes Music, and other online radio sources. 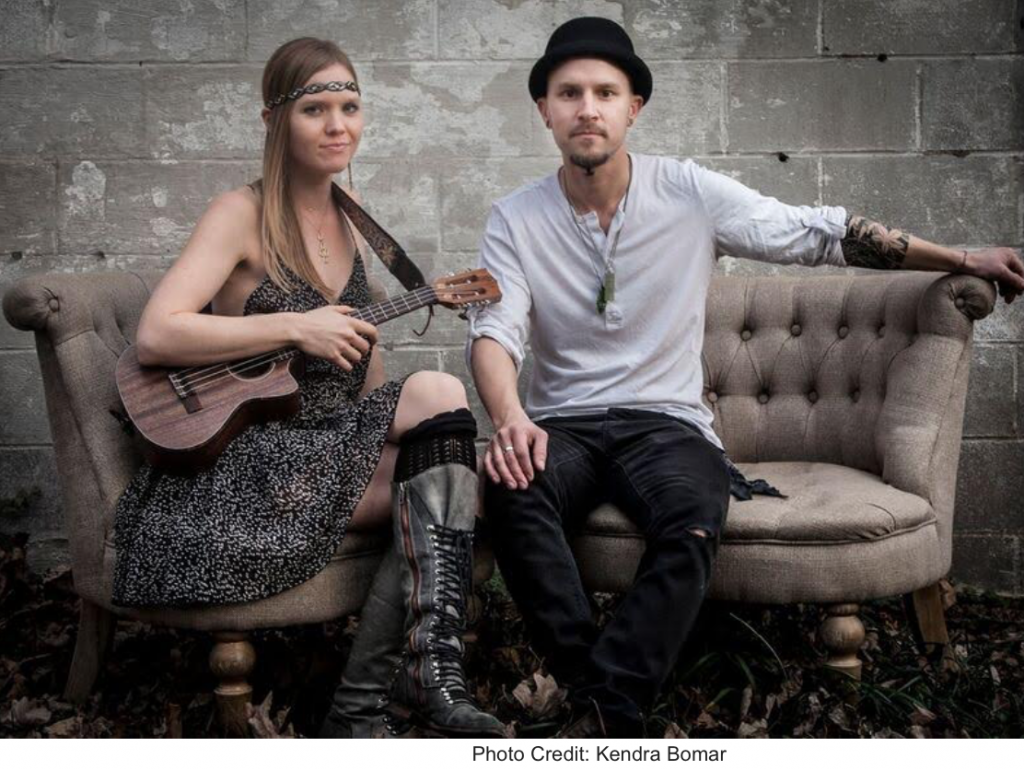