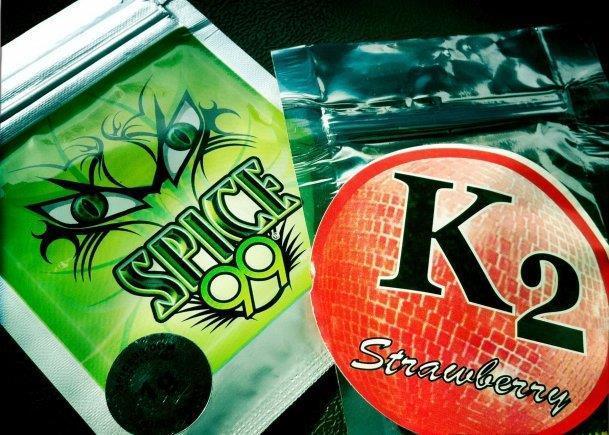 WASHINGTON – Sen. Chuck Grassley of Iowa on Thursday made the following comment on the Drug Enforcement Administration’s crackdown on illegal synthetic drugs in states across the country. Grassley worked toward the enactment of the Synthetic Drug Abuse Prevention Act of 2012, banning many iterations of synthetic drugs, including one associated with the death of an 18-year-old Iowan named David Rozga. Grassley is Ranking Member of the Senate Judiciary Committee and co-chairman of the Caucus on International Narcotics Control.

“Anything that’s outlawed shouldn’t be for sale at the local convenience store. Synthetic drugs are linked to a number of deaths around the country and serious injury such as damage to internal organs. Federal law enforcement says some of the proceeds from synthetic drug sales flow to other countries and that many of the component chemicals are made in China. Teen-agers who might think a product is safe because it’s sold in the United States are mistaken. That’s why it’s important to public safety to crack down on illegal synthetic drugs.”

Smokable herbal blends marketed as being “legal” and providing a marijuana-like high have become increasingly popular, particularly among teens and young adults, because they are easily available and they are more potent and dangerous than marijuana. These products can take a variety of forms, including as plant material that has been treated with dangerous psychoactive compounds that mimic THC, the active ingredient in marijuana. Synthetic cannabinoids are sold at a variety of retail outlets, in head shops and over the Internet. Brands such as “Spice,” “K2,” “Blaze,” and “Red X Dawn” are labeled as incense to mask their intended purpose. In 2012, the Substance Abuse and Mental Health Services Administration (SAMHSA) reported 11,406 emergency department visits involving a synthetic cannabinoid product during 2010. In a 2013 report, SAMHSA reported the number of emergency department visits in 2011 involving a synthetic cannabinoid product had increased 2.5 times to 28,531. For the past several years, there has also been a growing use of, and interest in, a variety of synthetic substances, including synthetic cathinones (stimulants/hallucinogens) sold under the guise of “bath salts” or “plant food.” Marketed under names such as “Ivory Wave,” “Purple Wave,” “Vanilla Sky,” or “Bliss,” these products are comprised of a class of dangerous substances perceived to mimic cocaine, LSD, MDMA, and/or methamphetamine. Users have reported impaired perception, reduced motor control, disorientation, extreme paranoia, and violent episodes. The long-term physical and psychological effects of use are unknown but potentially severe. The American Association of Poison Control Centers reported 2,656 calls related to synthetic cathinone (“bath salts”) exposures in 2012 and overdose deaths have been reported as well.

These products have become increasingly popular, particularly among teens and young adults and those who mistakenly believe they can bypass the drug testing protocols of employers and government agencies to protect public safety. They are sold at a variety of retail outlets, in head shops, and over the Internet. However, they have not been approved by the Food and Drug Administration (FDA) for human consumption or for medical use, and there is no oversight of the manufacturing process.