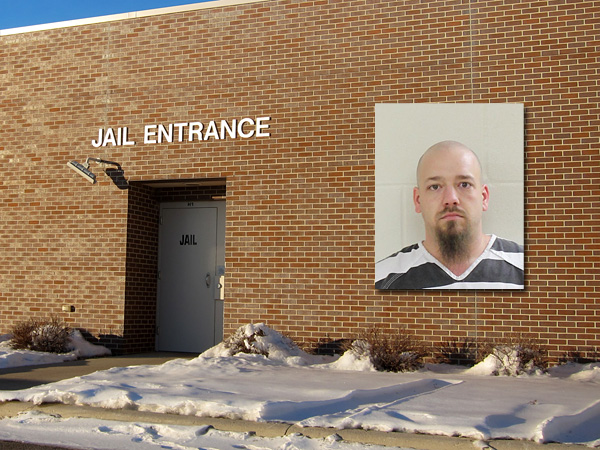 MASON CITY – A Mason City man was arrested Wednesday night after being pulled over by law enforcement.

Joshua Austin Larsen, 31, was pulled over by Cerro Gordo County Sheriff’s Deputies on County Road B-20 for a traffic violation.

During the traffic stop, Larsen was found not to have a valid driver’s license and was arrested.

A search of Larsen and the vehicle he was driving resulted in locating suspected methamphetamine and a loaded firearm.

Larsen was transported to the Cerro Gordo County Jail and charged with the following crimes:

Larson is now being held in the Cerro Gordo County Jail on $50,000 bond.