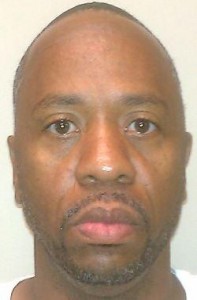 The following offender has escaped from a residential work release facility. The offender was transferred to this facility after being granted a work release by the Iowa Board of Parole. Work Release is a minimum security setting which allows offenders an opportunity to gradually adjust to the transition between prison and the community.


COMMENTS: Tyler was placed on escape status at 10:00 p.m. on August 31, 2012 after failing to return to the facility as scheduled. Tyler was admitted to work release on June 6, 2012. This sentence began on March 18, 2005. Information as to Tyler’s whereabouts should be reported to the Davenport Policy Department or Scott County Sheriff’s Office.