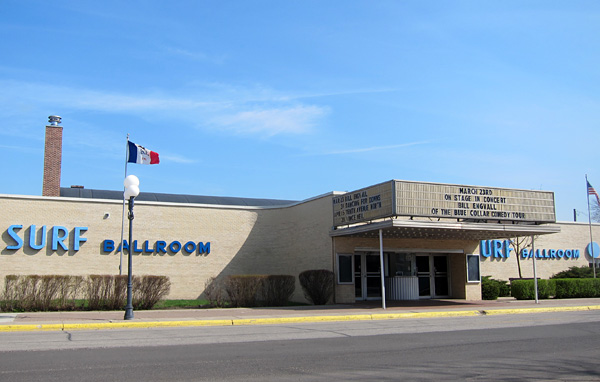 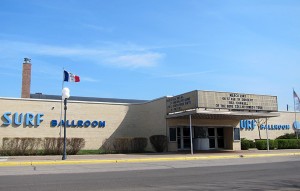 Mason City, Iowa- North Iowa Broadcasting, Inc. will be hosting a screening of IndieFlix presents Finding Kind, a movement and documentary directed by Lauren Parsekian and Molly Thompson at the Surf Ballroom in Clear Lake on Thursday, May 31st.

Finding Kind is a movement that brings awareness and healing to the effects of meanness within the “girl world.” The event is free to the public and begins at 6 p.m. with the first screening. A second screening will begin at 8:30 p.m

Director, Lauren Parsekian, realized the enormous good documentaries can do and decided to apply her passion for film to the issue of bullying in schools. All of the careers she has considered have been with one common goal in mind: to foster awareness of the emotional, verbal, and physical abuse within female relationships.

Molly Thompson, the co-director on the film, explained her reaction to the issues in Finding Kind, “I have been extremely touched and inspired by the Kind Campaign and Finding Kind.  It is a testament to the serious effects of the issue and the need for change in the way we as females treat each other.”

Molly also added, “Being ostracized, or ridiculed should not be considered a rite of passage, and it doesn’t have to be this way.”

Lauren and Molly will be making an appearance at the event. They are being flown in from California for the screening. They will conduct a question answer session in between screenings and will be available for interviews before and after the event.

The movie was recently screened in Des Moines at Hoyt Sherman Auditorium. Schools across the United States are beginning to realize the hardships of bullying and are recognizing the need for awareness. This documentary will show you real girls struggling to find acceptance.

The film has been covered by Dr. Phil, CBS News, and Variety. It recently was named Best Documentary at the Palm Beach Women’s International Film Festival and was a finalist for the Social Justice Award at the Santa Barbara Film Festival.