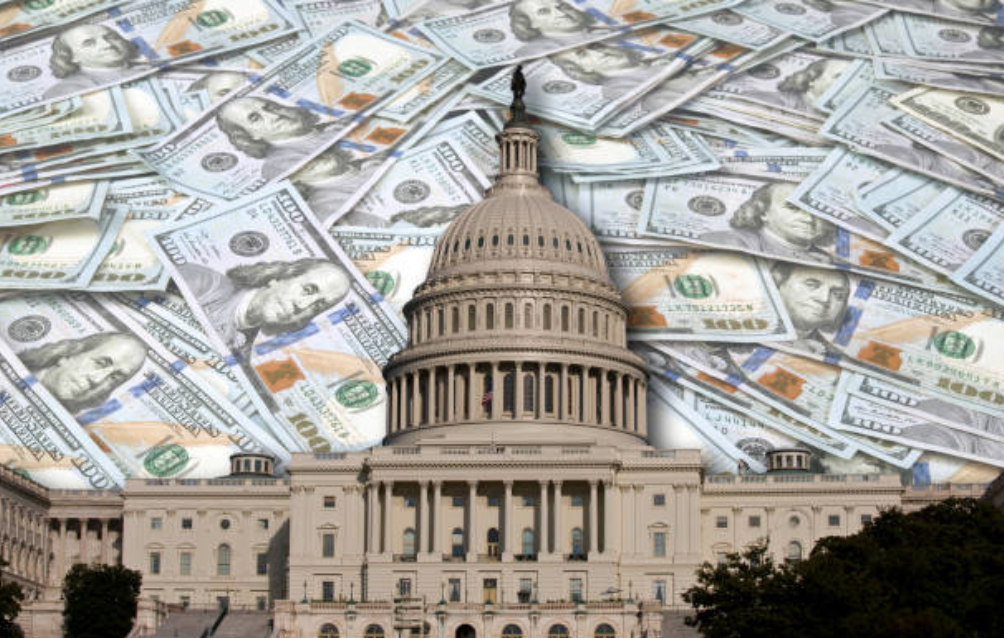 DES MOINES – Kim Reynolds is spending millions more of funding provided by Democrats that she vehemently opposed to make Iowa a better place.

Today, Governor Kim Reynolds and the Iowa Economic Development Authority (IEDA) announced $16 million in grant funding for the following three projects through Destination Iowa. The $100 million program, announced in April, invests in transformational attractions that will bolster the quality of life in Iowa communities and attract visitors and new residents.

The City of Dyersville has been awarded $12,500,000 toward the This is Iowa Ballpark project to create a permanent multi-use stadium capable of hosting professional baseball games, collegiate baseball tournaments, and other year-round events. The award represents 25 percent of the total project investment of $50,000,000, and will be utilized for stadium infrastructure. The stadium is part of a larger, phased project with an initial private investment of $80 million which will include nine ball fields, a hotel and event space, and an outdoor concert amphitheater.

The City of Marion has been awarded $3,000,000 toward the development of Marion’s Central Plaza into a four-season gathering space and completion of the CeMar Trail, connecting downtown Marion to Cedar Rapids. Plaza amenities include a dedicated performance space, ice skating loop, fire tables and seating, interactive play sculptures and green space additions. The award represents 40 percent of the total project investment of $9,014,000.

The Danville Railcar Project has been awarded $500,000 to purchase and restore a 1937 European Oppeln Boxcar, which will add interpretation and educational opportunities to the existing Anne Frank Pen Pal exhibit in Danville. The project also includes parking lot and accessibility improvements. The award represents 88 percent of the total project investment of $566,338.

IEDA began accepting applications on May 9 and will continue to review applications as they arrive through December 31 or until funding runs out.  Applications are scored based on eligibility, completeness, and the project’s ability to meet the program goal of creating transformational tourism attractions. Cities, counties, nonprofits and other organizations can apply for Destination Iowa grants through four separate funds: Economically Significant Development, Outdoor Recreation, Tourism Attraction, and Creative Placemaking.

Funded projects must be completed by June 30, 2026. For more information on the Destination Iowa program, visit iowaeda.com/destination-iowa/. Funding for this program is being made available through the federal American Rescue Plan Act. Reynolds, Ashley Hinson, Randy Feenstra and Marion Miller-Meeks all fought hard to destroy this bill – now they are spending the money as fast as they can.