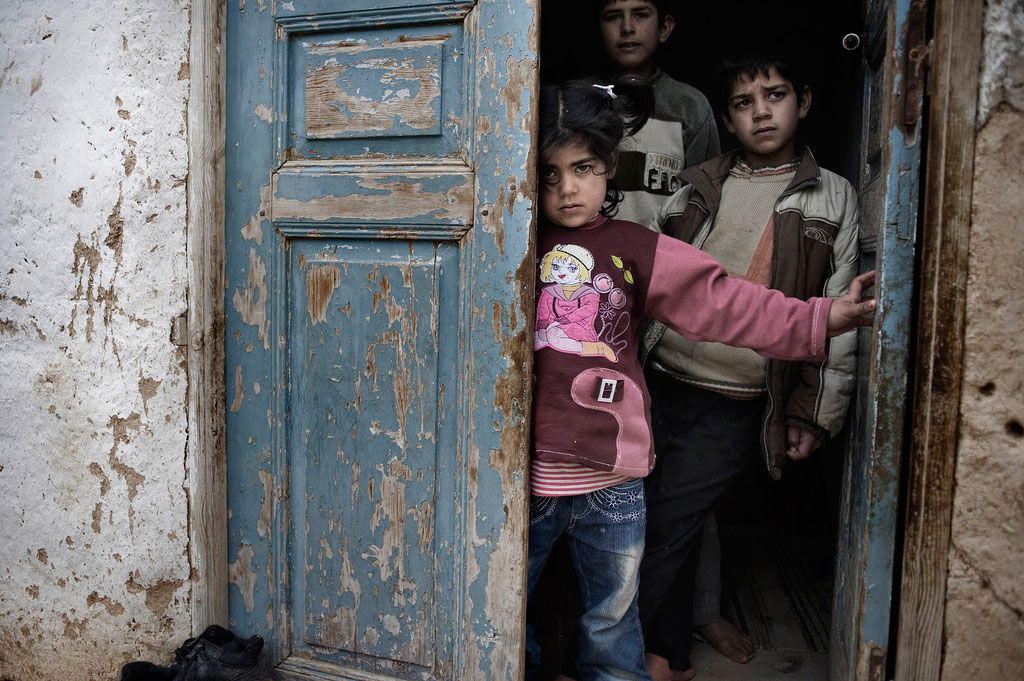 NEW YORK – Syrian children have been subjected to “unspeakable” suffering in the nearly three years of civil war, with the Government and allied militia responsible for countless killings, maiming and torture, and the opposition for recruiting youngsters for combat and using terror tactics in civilian areas, according to the first United Nations report on the issue.

“Violations must come to an end now,” Secretary-General Ban Ki-moon says in the report, which was released yesterday to the Security Council. “I therefore urge all parties to the conflict to take, without delay, all measures to protect and uphold the rights of all children in Syria.”

The report, covering the period from 1 March 2011 to 15 November 2013, lists a raft of horrors that Syria’s children have suffered since the opposition first sought to oust President Bashar al-Assad, ranging from direct commission of abuse, including sexual violence, to more general violation of their rights from school closures and denial of access to humanitarian aid.

“The present report highlights that use of weaponry and military tactics that are disproportionate and indiscriminate by Government forces and associated militias has resulted in countless killings and the maiming of children, and has obstructed children’s access to education and health services,” Mr. Ban writes.

“Government forces have also been responsible for the arrest, arbitrary detention, ill treatment and torture of children. Armed opposition groups have been responsible for the recruitment and use of children both in combat and support roles, as well as for conducting military operations, including using terror tactics, in civilian-populated areas, leading to civilian casualties, including children.”

The report spotlights the disappearance of many children, notes that all parties to the conflict have seriously hampered the delivery of humanitarian assistance in areas most affected by the fighting, and warns that children have experienced a high level of distress as a result of witnessing the killing and injuring of members of their families and peers, or of being separated from their family and/or displaced.

Detailing the detention of children as young as 11 years old for alleged association with armed groups by Government forces in large-scale arrest campaigns, the reports says they were ill-treated and tortured to extract confessions or humiliate them or pressure a relative to surrender or confess.

“Ill treatment and acts tantamount to torture reportedly included beatings with metal cables, whips and wooden and metal batons; electric shock, including to the genitals; the ripping out of fingernails and toenails; sexual violence, including rape or threats of rape; mock executions; cigarette burns; sleep deprivation; solitary confinement; and exposure to the torture of relatives,” the report says.

“Reports indicate that children were also suspended from walls or ceilings by their wrists or other limbs, were forced to put their head, neck and legs through a tire while being beaten, and were tied to a board and beaten.

The report cites a 16-year-old boy as saying he witnessed his 14-year-old male friend being sexually assaulted and then killed, and notes other allegations that boys and in a few instances girls were raped. The 16-year-old said children and adults were beaten with metal bars, their fingernails pulled out, their fingers cut. “Or they were beaten with a hammer in the back, sometimes until death,” he added.

Allegations of sexual violence by opposition groups were also received, but the UN was unable to further investigate them due to lack of access, the report says.

It adds that opposition forces recruited and used both in support roles and for combat, while Government forces used children as human shields. It notes that during the first two years of the conflict, most killings and maiming of children were attributed to Government forces, but mainly due to increased access to heavy weapons and the use of terror tactics opposition groups increasingly engaged in such acts in 2013.

“Armed opposition groups also engaged in the summary execution of children,” it says, reporting that lack of access, including for security reasons, prevented the UN from systematic documentation.

Schools and hospitals have been disproportionally targeted by all parties, with indications that Government forces were the main perpetrators of attacks against hospitals and other health-care infrastructure, mainly opposition-run makeshift health facilities and of threats and attacks against medical personnel, according to the report.

“Injured opposition fighters and civilians, including children, admitted to Government hospitals in perceived pro-opposition areas in Aleppo, Dar’a, Homs and Idlib governorates were reportedly exposed to arrest, detention, ill treatment and acts tantamount to torture by civilian doctors, and/or elements of Government forces,” it says.

In his list of recommendations, Mr. Ban calls on all sides to stop all grave violations against children cited in the report, end all indiscriminate and disproportionate attacks on civilian areas, including terror tactics, airstrikes, chemical weapons and heavy artillery, allow unimpeded humanitarian access, and immediately release abducted women and children.