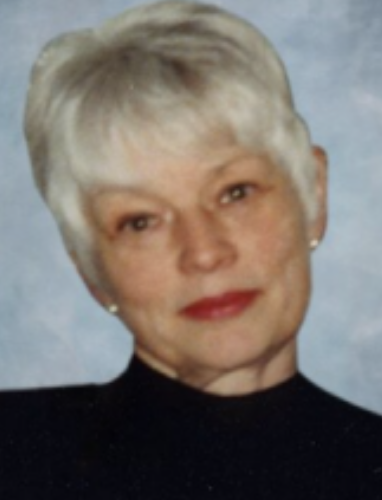 It is with immense sadness that we announce the passing of Lorna Grace Nassichuk (Hoelscher), 81, who departed this life on Friday, August 5, 2022, in Calgary, Alberta.

It is with immense sadness that we announce the passing of Lorna Grace Nassichuk (Hoelscher), 81, who departed this life on Friday, August 5, 2022, in Calgary, Alberta. Visitation will be on Friday November 25 from 4-7 p.m. at the Williams Community Church, previously the Williams United Methodist Church. A private family service will be held with burial in the Williams Cemetery. Funeral arrangements are under the guidance of the Surls Funeral Home in Iowa Falls.

Lorna attended the University of Iowa, where she received a B.A. in Early Childhood Education and, later, the University of Calgary, where she obtained with distinction a Bachelor’s degree in Nursing. She was a teacher and a registered nurse.
She married Walter William Nassichuk, in Iowa Falls, on September 12, 1963. The couple had two children. Lorna was an accomplished musician, both as an instrumentalist (guitar and piano) and as a vocalist who sung in a beautiful mezzo-soprano. She was often asked to sing publicly in church and community settings. A devoted lover of animals since her early childhood in rural Iowa, she was a lifelong supporter of the S.P.C.A.

Lorna is survived, and dearly missed, by her husband Walter, her daughter, Jennifer Lindsay (Todd), her son John, and her much beloved granddaughter Gabriella Lindsay. Lorna’s children and granddaughter were the love of her life. Her kindness and wisdom were a source of comfort and hope to all who knew her.

She was predeceased by her parents, two younger brothers, Douglas, and Loren Dean, and by her special Welsh corgi, Toby.